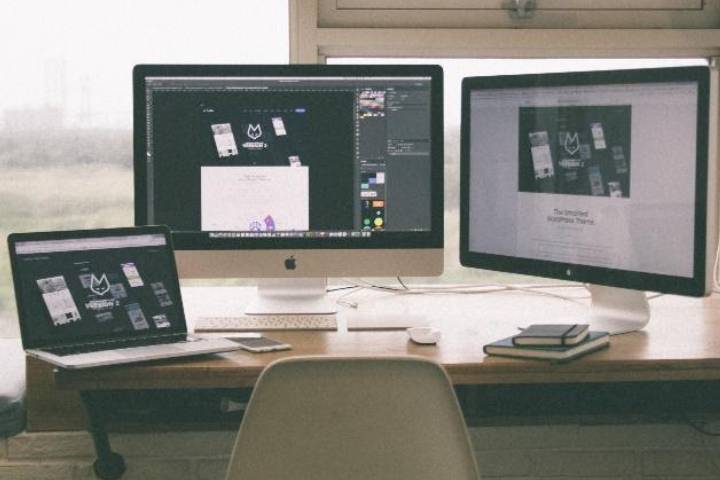 In years past, Mac users were generally safer from viruses and malware than Windows users. This was due largely in part to virus developers and malware spreaders deeming Apple products unworthy of their time. However, as Apple’s star has continued to rise at a truly impressive speed, various ne’er-do-wells have turned their attention to the company’s growing family of products. As such, Macs are now every bit as susceptible to assorted cyber threats as standard PCs. Apple enthusiasts looking for effective ways to stave off viruses, malicious software and other prominent threats will be well-served by the following pointers.

Although macOS has a bevy of virus-fighting properties, dedicated antivirus software is an absolute must for Mac users who wish to remain safe online. A dependable antivirus program will be adept at identifying and eliminating a broad assortment of viruses, malware and other cyber threats. Of course, as any cybersecurity expert will attest, not all antivirus software is equally reliable. So, when searching for antivirus for Mac, make sure to do your homework. To start with, look for an antivirus program that provides users with frequent updates. The more updates you receive, the more protection you’ll have against new and emerging threats. Additionally, make sure that any antivirus software you invest in offers easily-accessible around-the-clock support. Since there’s no telling when viruses and malware will strike, having access to 24/7 tech support is sure to provide you with tremendous peace of mind. Lastly, take care to do a little bit of consumer research before making your decision. If you discover that
a program you’ve been thinking about purchasing has generated overwhelmingly negative feedback, moving on to other options is probably in your best interest.

In the ongoing fight against hackers, data thieves and other cyber crooks, data encryption can be an invaluable tool. By encrypting your passwords and other valuable info, you can make them inaccessible and indecipherable to disreputable third parties. One way to go about this is taking advantage of FileVault, which is included with macOS. FileVault is able to effectively encrypt data on both macOS and hardware, making it a boon to the cybersecurity efforts of Apple enthusiasts.

Update Your Operating System at Every Opportunity

As previously stated, macOS has a considerable number of virus-fighting properties. However, in order to keep your computer as secure as possible, your operating system needs to be updated on a consistent basis. Many system updates are security-oriented and created in response to emerging threats, and the longer you sit on these updates, the more vulnerable your Mac becomes. As such, allowing updates to pile up is extremely ill-advised. If you don’t trust yourself to install updates in a timely manner, consider eliminating the risk of procrastination by enabling automatic updates. Alternatively, if you’re someone who likes to know exactly what’s being installed on your computer, promptly review and research each new update before proceeding with the installation process.

While steering clear on an unsecure website may seem like a no-brainer, a fair number of us regularly ignore safety warnings from our respective browsers and take a chance. However, since unsecured sites are among the most common spreaders of viruses and malware, it’s in the best interest of every security-conscious Mac user to amend their browsing habits. At the very least, you should make a point of checking for encryption confirmation before visiting a site. In Safari, site encryption is indicated by a lock icon next to the URL. This icon serves to indicate that a site uses HTTP protocol, encrypts information and possesses a digital identity certificate. 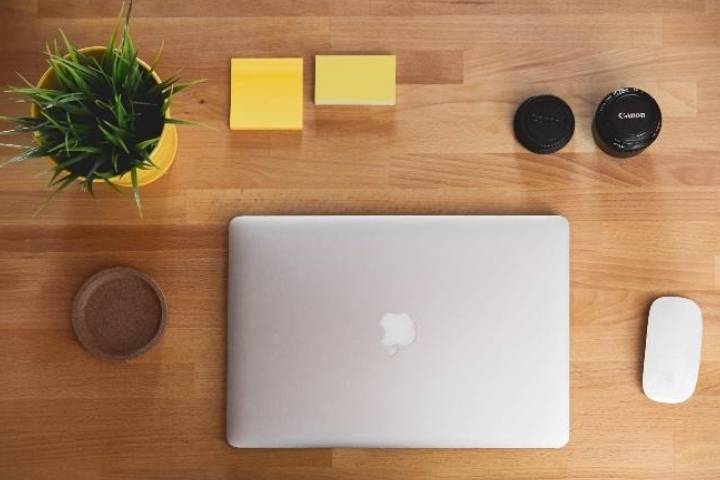 When Apple was still regarded as an underdog company with a small but dedicated following, most virus developers didn’t pay it much mind. However, over the last 15 years, Apple and its immense family of products have grown in prominence and expanded their user base exponentially. That being the case, there’s little wonder as to why Mac computers have become increasingly popular targets for malware makers, virus developers and other cybercriminals. Mac users looking to ensure a secure and hassle-free computing experience would be wise to utilize the tips discussed above.