It Is About Time! You Have Waited A Long Time For The WhatsApp Feature 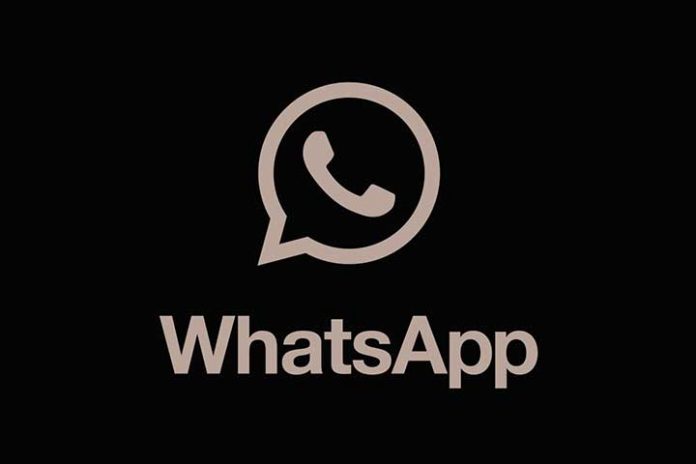 WhatsApp’s popular messenger service has one disadvantage compared to many competitors: “real” multi-device support is missing. Apart from the cell phone, WhatsApp can only be used to a limited extent. Soon, however, the restriction will no longer apply. You can test the multi-device function on your iPhone right now.

WhatsApp is one of the most widely used messaging platforms in this country. Accordingly, many users have long wanted to use the app more flexibly on devices other than their mobile phones. Although there is a possibility with “WhatsApp Web” and corresponding applications for PC and Mac, there were previously restrictions.

On the one hand, WhatsApp Web can only be used on one device at a time – as soon as the web feature is started on another computer, it is no longer available on the original PC. On the other hand, your smartphone, on which WhatsApp is installed, needs an active internet connection. If there is no network connection there, WhatsApp Web cannot be used on any device. Both restrictions will soon be removed. If you have an iPhone, you can try out the new multi-device function now. Android users must participate in WhatsApp’s beta program to access the feature.

To activate the new feature, you need the current iOS version of WhatsApp. So it’s best first to check the App Store’s update function to see whether WhatsApp is up to date. Then open the app and select the “Linked devices” menu item in the settings – a pop-up should appear there asking you whether you want to test the “multi-device beta”. If you agree, WhatsApp can now be used on up to four devices at the same time. Your smartphone does not have to be online for this.

The feature has not yet been officially released. As the name of the feature suggests, it is a beta version. If you use the beta function, more minor errors can occur accordingly. You may also not even receive the invitation to the beta test – in that case, be patient, as such features are often distributed in batches. Therefore not all users are directly taken into account.

What is unfortunately still not possible: to use WhatsApp on two mobile phones. And the “multi-device beta” has not yet supported tablets either. At least the latter is likely to change soon.

Also Read: Why To Use WhatsApp For Business or WhatsApp Business