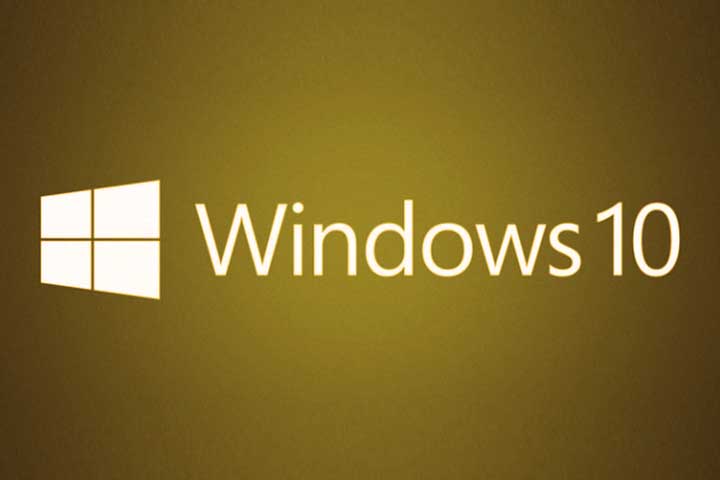 Windows 10 is one of the most successful operating systems from Microsoft. Two decisive reasons for this are that you listened to the users during development (for example, you brought back the start menu) and that you are constantly being further developed. This not only affects new functions but also the appearance. One thing cannot be denied, however, because Windows is not consistently implemented in terms of design. That was a weak point from the start and has only slowly improved over time. The goal is still not there in early 2021, but a decisive step forward could be made at the end of the year.

Microsoft is working on a radical rejuvenation

It has long been clear that the manufacturer is working on a new user interface for Windows 10. They are not reinvented, however, rather a uniform design should finally find its way into the operating system. The development is not a secret either, it was shown by Microsoft itself. More precisely, a video on Instagram that was uploaded by Panos Panay found its way onto the Internet. That didn’t happen by chance either, instead of celebrating the success of one billion Windows 10 installations.

It is also interesting that the manufacturer is developing the revised surface under the internal code name “Sun Valley”. So when this name comes up, then this topic is meant. But it is also clear that users are much more likely to wait for the publication than for any pictures.

These are two main areas

With the update, the dark design is once again brought into focus. Microsoft is supposed to try different designs with one goal being battery life. The more areas that are shown darker on an OLED display, the longer the battery will last. In addition, many like the dark mode optically better.

While rounded corners are another component, the file explorer is finally being adapted to the design language of Windows 10. This can already be seen in the Instagram video and leans against the start menu. It looks familiar and, like the Office programs, could have a fold-out menu bar. Furthermore, the Explorer is finally touch-friendly and can be operated much better with the finger.

The control panel is and always has been an integral part of Windows. This is still included in Windows 10, but it is only a matter of time. Microsoft is moving more and more functions to the Settings app, which actually looks more modern. Although many would have liked to keep the control panel, it does not fit into the design language of Windows 10. So you have to remove it to finally get a uniform look. Incidentally, the movie takes place piece by piece and with each new function update (appears twice a year).

A few more months will pass before the revised surface

In 2021 Microsoft will again deploy two function updates. One in the first half of the year (spring) and one in the second half of the year (autumn). They are called 21H1 and 21H2, but “Sun Valley” will not have its premiere until the second update at the earliest. It will therefore take several months and this date is still not certain. Problems can arise at any time and only the manufacturer himself knows how far the development has progressed.