What Is Internet Endure? These Are The Consequences Of Confinement For Networks 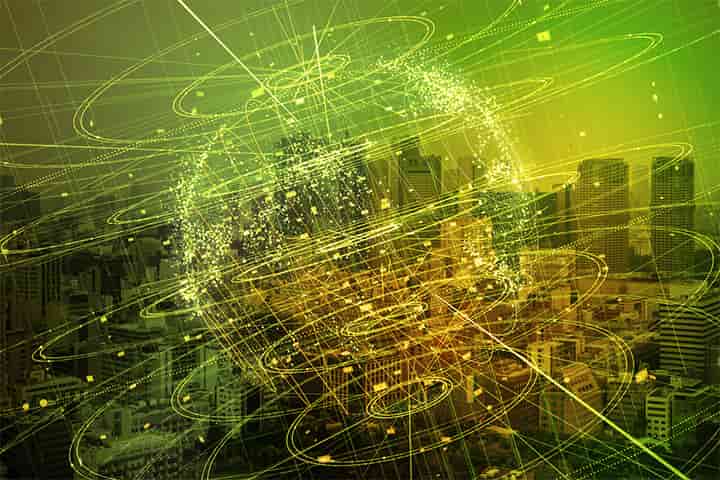 Since this period of confinement began, and especially during the state of alarm in which we are immersed, the use of the Internet by everyone has grown dramatically. Since we all spend more time at home, regardless of whether we telecommute or not, leisure time far outweigh others, and that shows in the network load.

The audiovisual content on-demand, such as movies or series, has experienced a significant rebound during confinement, to the extent that operators are on standby, even reducing globally high-quality streaming which can choose.

Following the state of alarm decree on March 14, the numbers spoke for themselves:

In other countries, the trend is similar. For example, in Frankfurt, Germany, the following trends have been seen:

The trend is natural, since there are more people working remotely and also more time to enjoy “connected” leisure. How is this increase in traffic demand sustained over time managed?

Will The Network Endure?

Although it may seem that the demand may be so great that it collapses networks and servers, the reality is far from being the case. Except for specific cases of services that depend on a single server, for example, and that are overloaded by multiple requests, most of the network is highly redundant.

This means that there are multiple routes for traffic and, in addition, the vast majority of this is downward traffic (from the server to the user’s terminal), and not in the reverse direction.

Each operator has its own measures to deal with the increased data load. For example, continuous traffic monitoring allows operators to detect in time that a certain threshold in network capacity is exceeded. This threshold is intended to give technicians a certain amount of time to expand network capacity, thus avoiding the risk of congestion.

The responsible use of the network by users is an important part of the solution to the problem of a possible large – scale congestion. The reason is that, as a whole, the network is used for leisure, but also for many businesses that can continue their activity despite confinement, and that rely on telework to achieve it.

In normal situations, the network load is more than controlled, and, especially during the workday, there are no risks of collapse due to excess demand for streaming content, mainly.

Now, some businesses may fear that network capacity will suffer when they plan video conferences with their employees, for example.