How Network Infrastructure Will Be Influenced By Artificial Intelligence 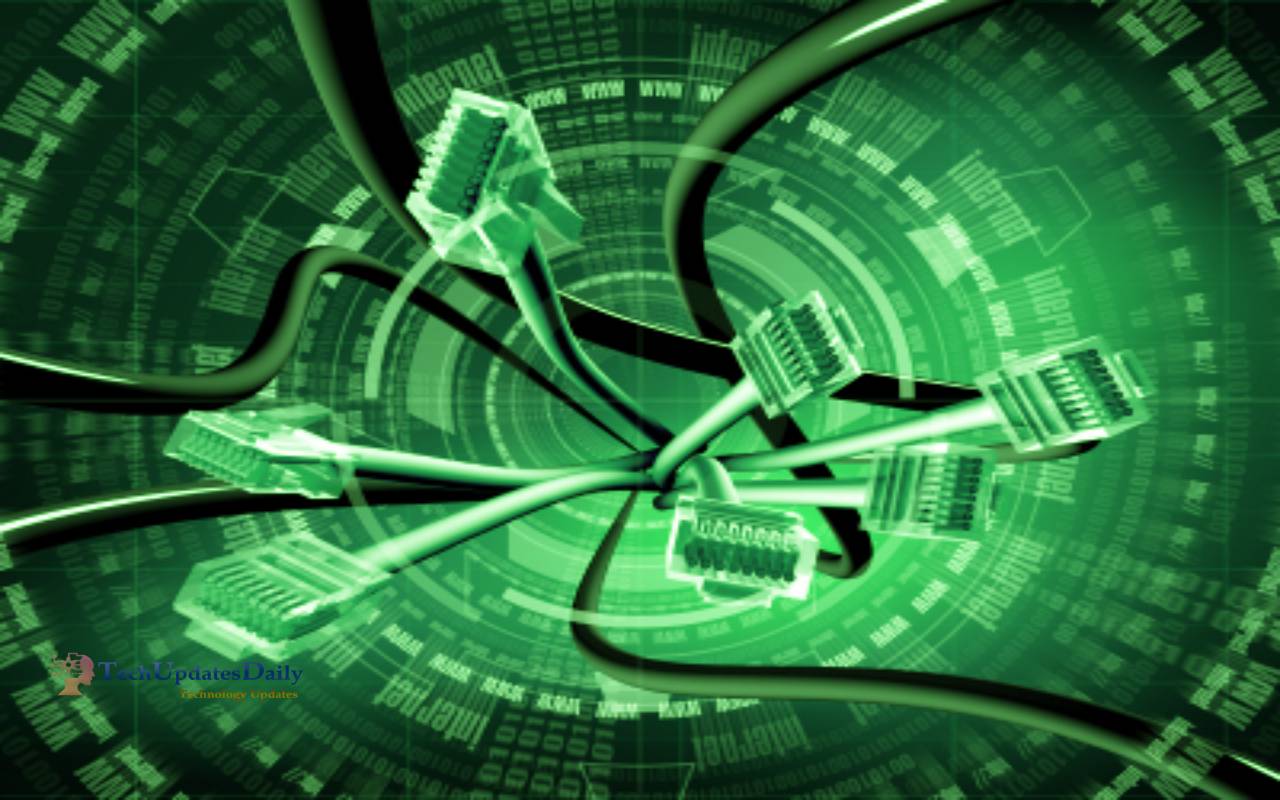 What Is Network Infrastructure

The Unifying of all our network services in a single common infrastructure and providing the security to our network with high performance is known as Network Infrastructure.

The main properties that comes under Network Infrastructure are the following.

Artificial Intelligence has infinite potential in sectors as varied as automotive, health or finance, but Internet services are no stranger to the power offered by this tool to improve and automate processes at neutral points and data centers. Here we analyzed the main technological applications of integrating artificial intelligence algorithms into daily operations such as network infrastructure monitoring or routing.
“Artificial Intelligence technologies will be of majority use in computer networks within a few years and will largely mark the future of network infrastructure to make it more secure and efficient,”

Recognize problems before they occur:

The cables and switches through which the Internet circulates, like any physical medium, require supervision and maintenance. Using Artificial Intelligence algorithms not only allows you to detect where the problem is located but to predict when something is going to fail, even if that particular element has not completed its life cycle. Currently all are using Artificial Intelligence to receive alerts when the optical units present in their switches observe decreasing levels of energy. Thus, it is possible to replace the optics before it becomes unusable and cause a more serious problem.

Artificial Intelligence allows a more intelligent use and interpretation of existing information about the system, which will lead to an optimization of the network and channels. If, for example, there was a blackout in a specific area of ​​the network, this technology would allow traffic to be redirected through those areas that do not present this problem, and thus avoid bottleneck situations.

in every industry there are a number of tasks that can be automated through robotization. Interconnection services require a thorough work of handling Dark Fiber cables in a data center, which is known as routing, so that connections are continuously created, modified or deleted. In order to streamline these connections, There are robots that are responsible for doing this work without the need for human intervention, Uses Artificial Intelligence to ensure that the wiring is executed in an orderly manner, without causing knots between the cables, something that until now could only be done manually.

Security is one of the areas that presents the greatest development potential for Artificial Intelligence. Cyber ​​attacks present a series of patterns that are recognizable by these types of technologies. In this way, Artificial Intelligence could monitor the network and recognize any dangerous activity, such as a DDoS attack, an attempted fraud or unwanted access to the network.

Also Read: What Is WiFi 6? The Best WIFI 6 Routers