Why Is Penetration Testing Important For Businesses? 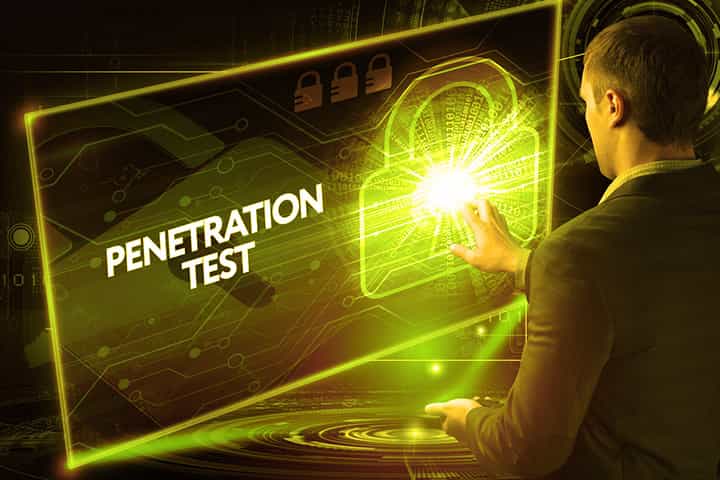 Penetration testing is a dire need of every business, be it a startup of an MNC. Why? Because every business in today’s world deals with data. And data is as important as money in the 21st century. Whether you are a small scale business, or a big conglomerate, whether you are a public organisation or a private company, if you use digital resources to conduct your operations, then you need to safeguard those systems from the terrible wave of rampant digital threats. The objective of this article is to inform businesses of the urgency of penetration testing in their organisations with regard to our collective fight against cyber crime.

To Protect Against Data Breaches

Data breaches are one of the most expensive cyber incidents ever to inhabit the digital world. Did you know that it takes around 280 days on an average to identify and restrain a data breach and the cost of this horrible incident is around USD 3.86 million on average? Forget data loss, just the leakage of this important asset can cost you a fortune in reputation, money, customer and operational losses. To prevent data breaches from happening, you need to make sure your organisation’s digital systems are watertight. Penetration testers can help you find those bugs that allow someone to breach into the organisation and steal your valuable data.

To Protect Against Malware And Ransomware

Ransomware is a threatening term in itself. According to reports, the healthcare industry is the major victim of ransomware. Do you remember the WannaCry ransomware attack of 2017? If not, here’s a small reminder. It was a cryptoworm that infected computers using the Microsoft Windows operating system and encrypted their data in return for a ransom that was demanded to be paid in Bitcoins. The major reason why ransomware is so expensive and deadly is that companies fail to take necessary measures like backing up their data and containing a cyber incident before it spreads and takes roots. Many businesses never recover after a ransomware attack and have to shut shop due to the staggering losses. Penetration testers apply an offensive strategy to protect your business against cyber crime. A CEH (Certified Ethical Hacker) professional, if hired by you, will attempt an attack on your system to try and find the critical loopholes that could otherwise be exploited by criminal hackers in the future.

To Protect Against Insider Threats

Penetration testing does not only save you from outside threats but also from insider threats. This technique is known as white box penetration testing. White box penetration testing refers to a situation where the ethical hacker attacks an organisation by having complete information about it just as an insider does. Insider threats are a major issue for every business. This means that people inside your organisation can cause you harm by leaking, stealing or attacking your data. It could be your employees, ex-employees, associates, and even various stakeholders who can pose unimaginable danger to your business. Did you know that more than half of the employees of an organisation have access to files that they don’t really need? In 2017, studies showed that one fourth of the data breaches that year happened on account of insider threats. To curb this unfortunate problem, professionals with ethical hacking training i.e. penetration testers can come to the rescue.