When Is It Worth Selling A Startup? 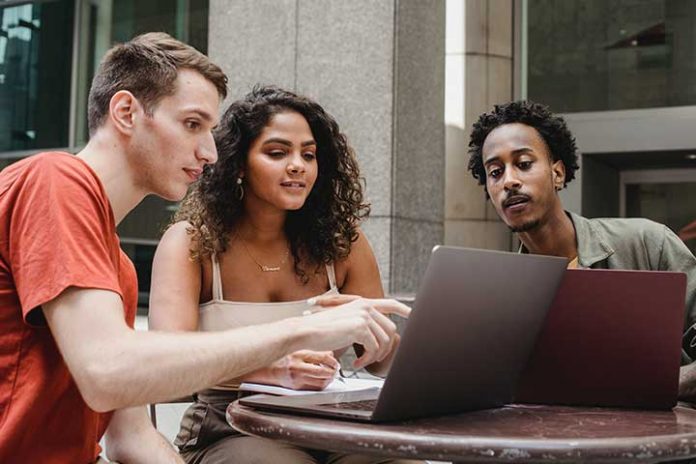 (Young) startups with a lot of potential are often bought by large, well-known companies. However, it goes without saying that it is not always worth selling your startup. There are relevant points that need to be considered. For example, the difference between an asset and a share deal is not unimportant. In addition, attention should be paid to both the timing and the given motivations for a sale.

Reasons to sell your startup

When it comes to selling your startup, there should always be at least one valid reason for doing so. For this purpose, we have dealt with three of the most common reasons and explained them here for you to understand.

As already mentioned, it is not uncommon for (young) startups to be bought up by well-known companies and corporations. This is especially true when a startup has had a remarkable career from the start. Many founders go to the market with the attitude that they will eventually sell their startup. But without an offer, a sale logically makes no sense. Even if the offer is made, it should first be checked thoroughly to see whether it is appropriate and whether the sale is profitable.

Another reason for selling a startup can also be a new innovative business idea. Even if the startup is doing well, it is often possible that at a certain point in time the founders decide that the journey with this product/project is over and that they want to develop new business ideas. So there is often a longing for new challenges with which one can grow. So if the startup is doing well, it’s worth considering selling it to ensure that the project and the work invested stays in good hands.

At a certain point, new development steps have to be taken in every life process of a startup. In this context, it is not uncommon for founders to decide to sell their startup when new financing or a new growth step is pending. If cooperation partners or investors are involved in processes like these, it is quite possible that founders will step down if the upcoming development step can be carried out by the partners. The decision to sell the startup is often made in favor of the company, as founders want to give the startup the best possible chance to continue to grow and assert itself on the market. Accordingly, the decision to sell the company is often made in favor of the startup.

Basically, there are two options available to founders when selling their startup: the asset deal and the share deal. Since both have advantages and disadvantages, it is worth considering individually which deal is really suitable for the respective sale.