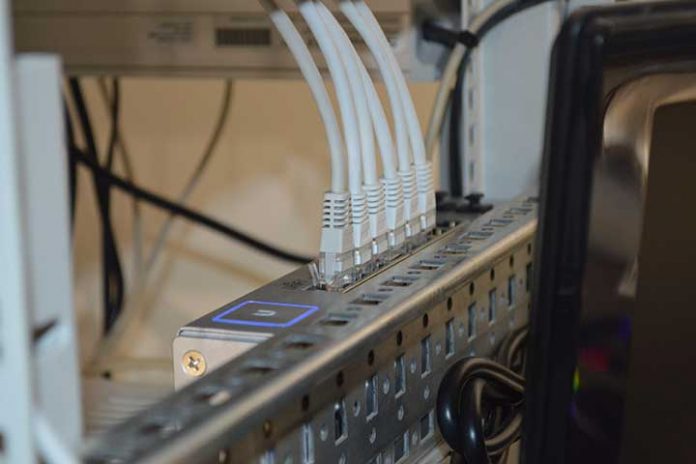 Internet is a technology that has influenced the thinking of modern society about how we perceive technology. It has completely changed the notion about how we interact with anything and everything around the world today. That is because now people don’t even need to interact physically with one another, they can do all the interaction and all the communication with anyone sitting on one end of the world from the other corner of the globe just through the internet. This is just an idea regarding how powerful the internet has become in the field of communication, and this is only just one area.

Just like communication, there are countless other fields where the internet has proved its mettle because of its super adaptable nature, which has allowed it to seamlessly combine its power with other existing technologies to make them even better.

Today we see that the internet has been used in every office, school, business, health facility, monetary firm, hotel, restaurant, café, and almost every other commercial, educational, or health care facility imaginable.

Since so many people use the internet now, this has made the internet the flag bearer of the telecom industry and many telecom giants are investing heavily to capture more and more customers. And in a bid to attract more customers, service providers often give discounts and deals, while also constantly increasing their footprint of services. One such company is Cox communications which offers TV, internet, and phone services, despite being a major cable company, in fact, the third-biggest cable company in the country, still Cox internet has a customer range of 3.5 million subscribers. This speaks volumes about how the internet has penetrated the communication sector.

At the moment there are more than 7,000 internet service providers in the country but not all of them provide the same kind of service in terms of price, speed, and reliability. The most important factor in an internet connection is speed and we will help you determine what a high-speed internet connection is.

What is an Optimal Internet Speed?

The speed of an internet connection is a deciding factor, as this is the thing that service providers use to advertise different internet packages, also the pricing of the internet is also majorly based on speed tiers. But with so many different speeds which can be considered a high speed and which one is right for you? The simple answer is that it all depends on the usage.

For example, a connection of 25Mbps may be fast for a person who is a single user of that internet connection, while that same speed may not be suitable for a household with 4,5 users who are using the same connection simultaneously. Similarly, the same 25Mbps speed may not be sufficient for even a single user who likes to download large files and does online gaming as well. So the crux of the matter is that high speed is relative to the user and it completely depends on the usage patterns that determine what a high-speed connection is. To further simplify this we have classified an internet connection into different components that may help a user to make a better decision.

Important Components of an Internet Connection

Below mentioned things should be kept in mind while looking for a high-speed internet connection.

And on the flip side, if there is a whole family of users that don’t do data-intensive activities like streaming, gaming and want the connection for just basic stuff, then a 200Mbps connection would also suffice. Make sure to select the internet speed according to the number of users and usage activities to avoid paying extra and getting something that is not required, or selecting a speed that is too slow for regular usage.

The medium of transmission plays the most crucial role in determining whether you’ll get a high-speed connection or not. There are factors like latency and bandwidth that make up the speed of the internet connection, and these factors are dependent on the mode transmission through which you are getting the internet. For example, a DSL connection has low bandwidth capacity so the max these connections can go to is 100Mbps which can be slow for users. Similarly, satellite internet has high latency rates because data is transmitted wirelessly so satellite connections are also not able to push to high speed and the increased latency can cause problems for some users especially those who game online.

In these regards, it is recommended to go with a provider that offers internet through coax cable as they are most widely available and provide speeds up to 1000Mbps which can be easily classified as a high-speed connection. Or an even better option is fiber optic, which can provide speeds up to 3000Mbps and offer symmetrical upload and download speed along with minimum latency and high bandwidth for a true high-speed internet experience the only downside is that they are not available in most places and are expensive in compared to other options.

Today high-speed internet is everyone’s need because most of our daily activities are dependent on the internet, especially after the pandemic. That is why it is necessary to have adequate knowledge regarding what high speed is, as it will allow users to make a better decision when shopping for an internet connection.

Also Read: Is Fluency In English Compulsory To Work On The Internet?