What Is Hedera Hashgraph (HBAR)? 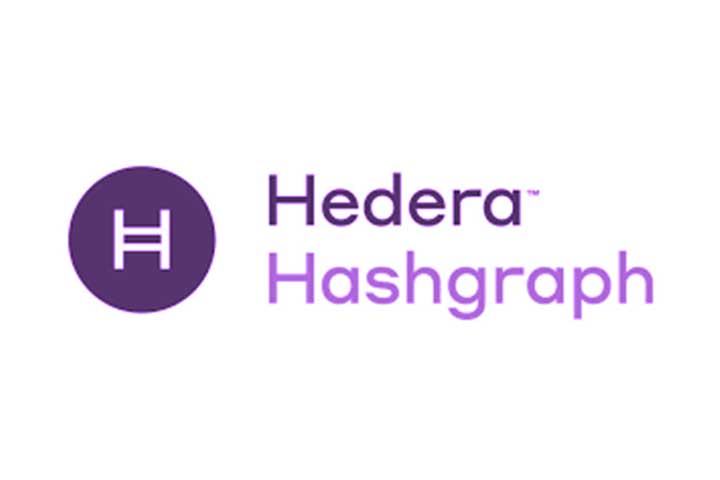 The world of decentralized technologies is quickly developing. Even some of the most popular technologies are continually being challenged, upgraded, and reinvented. One of such innovations is hashgraph, which is similar to blockchain but has its distinctive features.

One of the most popular projects that uses hashgraph as its main technology is called Hedera Hashgraph, and its native currency is HBAR. In this article, we’ll explain what Hedera Hashgraph is and discuss the current status of its cryptocurrency on the market.

Even though blockchain is still the most dominant distributed ledger technology, it has some flaws, which are mainly related to its scalability. Some of the brightest minds in the world are working on it, and the good news is that they are overcoming most of the challenges along the way.

Still, what if blockchain wasn’t the best solution? That’s where hashgraph comes into play. It was developed by Leemon Baird, Swirlds’ CTO and co-founder.

Hashgraph is described as a distributed ledger technology, much like blockchain. However, what’s different is that it’s also an asynchronous Byzantine Fault Tolerance (aBFT) consensus mechanism. In plain English, hashgraph doesn’t require miners to keep it running and take part in the consensus. Instead, it uses a directed acyclic graph, which helps with transaction time-sequencing without the need to bundle them into blocks.

If you’re not a blockchain developer, this may seem a bit complex. Essentially, there’s no need to go deeper into how hashgraph works. What matters is that it attempts to provide a better alternative to blockchain, with better speed, fairness levels, cost, and more.

Baird founded the company that uses this distributed algorithm, naming it Hedera Hashgraph. He actually co-founded it with Mance Harmon and even raised $100 million for the project.

So, what kind of service does Hedera Hashgraph actually provide? It’s very similar to Ethereum in that regard, as it’s a public network where individuals and businesses can develop decentralized apps. However, the difference is that it’s more efficient and eliminates slow performance and instability.

HBAR is the cryptocurrency of Hedera Hashgraph, and it has been around ever since the beginning. Even though it has existed for a relatively short period, HBAR has managed to attract many investors.

At the moment, a single unit of HBAR costs between $0.2 and $0.3. The current market cap is approximately $2.3 billion, with a total of 8.09 billion HBAR in circulation. The total supply of HBAR ever planned to be mined for circulation is 50 billion HBAR. Therefore, a total of 16% of all HBAR is currently circulating.

It’s safe to say that HBAR is currently performing rather well for a new cryptocurrency. Many crypto investors compare it with similar cryptos. For instance, the Hedera Hashgraph (HBAR) vs. Cardano (ADA) comparison is sometimes interesting to look at, as both projects behind these cryptocurrencies are very promising.

HBAR’s market dominance is at about 0.11%, and it’s ranked as the 55th cryptocurrency on the market based on its total market cap. In other words, it’s nowhere near the industry-leading crypto coins, like Bitcoin or Ethereum, but it’s definitely a good way to become one of the leaders in the future. However, the cryptocurrency market is highly volatile, so make sure to keep an eye on the latest news regarding HBAR if you want to trade it.

HBAR is definitely here to stay, as many crypto investors are already interested in the project behind it and believe it would serve as a great alternative to blockchain-based platforms. That’s one of the reasons why HBAR’s popularity started increasing recently, breaking all previous records in terms of price.

However, if you want to buy HBAR, make sure to do research on your own and decide whether it’s worth it. All data presented in this article often changes, so keep an eye on the latest price changes before making any decisions.