What Are P2P Programs? 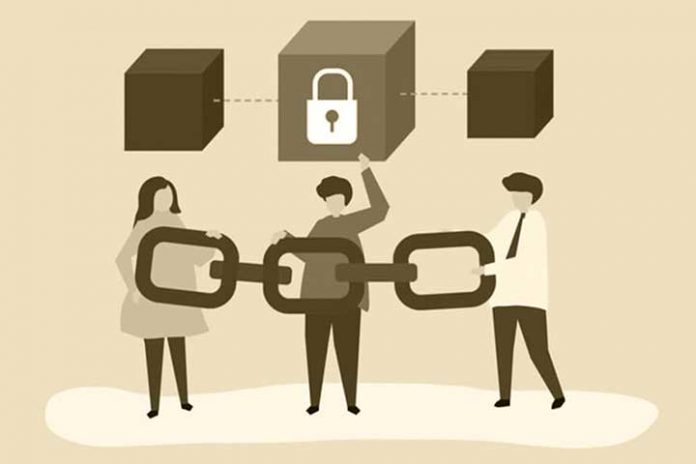 Introduction and history of P2P

P2P (Peer to Peer) networks are a free system for sharing files over the Internet. Its origin goes back to the beginning of the web, since the free exchange of information was, and continues to be, one of its basic premises.

P2P was born and became popular in the late 1990s. Napster, a program created by Shawn Fanning in 1999, radically changed how file-sharing was understood in the long run. from the Internet.

Collaterally, the entertainment industry, specifically record companies, ended up reducing the price of their discs, as P2P network users shared them.

In 1999 another P2P program came to light. It was FreeNet, which through free exchange, tried to avoid censorship. The Gnutella network was created a year later, which supported new programs, such as Gnucleus, LimeWire, or Morpheus.

Unfortunately, in 2001, the Napster network fell irretrievably, the result of several legal disputes. It was replaced by the BitTorrent network, which, together with the eMule that appeared in the same year, would become one of the reference clients.

Over the years, file sharing through networks and P2P programs has reached almost 90% of the total volume on the Internet. Next, we are going to take a look at the most used programs today.

Currently, BitTorrent is the file exchange system P2P is the protocol used worldwide to share content. However, to access this protocol, we need a program that manages these P2P networks efficiently. We are going to review the most popular in 2021.

The BitTorrent protocol program itself has been operating since 2001, and even 17 years later, it continues to be one of the reference programs for P2P users. Its popularity is due to many customizable options and the much technical data it provides on our downloads.

We can use the free version of BitTorrent, with all the necessary functionalities, but there is also a Pro version, without ads, with customer support, and with a player.

Also Read: Cybersecurity – Why Is It Important?

Tribler is the P2P program for those who want to maintain and guarantee their privacy. The Tribler network is proprietary and closed, similar to the Tor network from which we can access the Deep Web.

To maintain this security, it uses up to three proxy servers, which link between the sender and the sender of the files. In addition to this, Tribler incorporates a VLC-based video player, with which we can play all the torrent files that we download.

uTorrent is the small (or tiny, as they advertise) version of the BitTorrent client. Although it has a different design, it operates following the same protocol. Apart from all this, in the same way as WebTorrent, it has a direct download option for torrent files through our browser.

It was created in 2003 and has not undergone major changes since then. However, it offers exclusive options such as a personalized search engine and suggestions for torrents related to the one we are downloading and integrated chat.

This P2P program offers us other functionalities different from those of the rest of the programs, access the files of other users without connection, recovering data.

It also has a kind of cache memory to operate more quickly with files that we use more frequently. If that weren’t enough, we could use files from the eDonkey network thanks to its eMule plugin.

WebTorrent is the first P2P program that works directly in our browser. The most positive thing about this is that we will not have to install any program on our hard drive. We will have to drag our torrent or magnet link file to the main window of the page, and our download will begin.

This program has only been running for a year, but in that time, it has already become a real alternative for many users. As if that were not enough, WebTorrent also offers us the possibility of installing it directly on our computer.

How to maintain our anonymity using P2P

Many users fear or worry about using P2P file clients due to the many bodies trying to protect copyrights. These users fear they are breaking the law and receiving a financial sanction of some kind.

For them, there are completely anonymous file-sharing networks like PeerGuardian 2, which tries to prevent a connection from being established between our network and another than to investigate P2P file data emissions. This will prevent us from being detected by these monitoring organizations and will guarantee our anonymity.