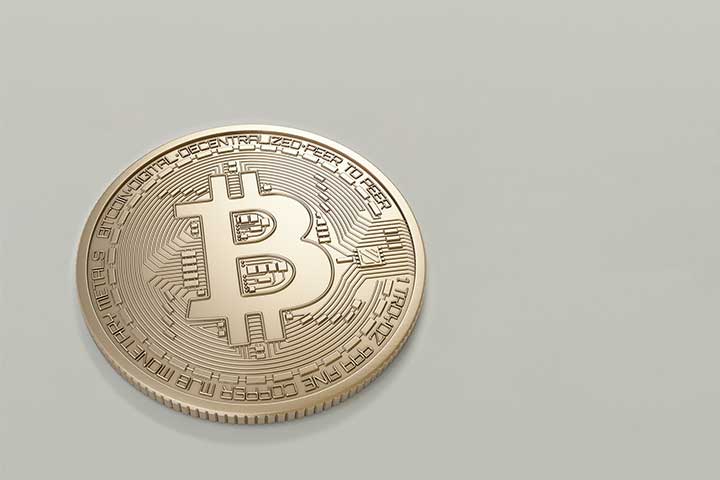 The currency of the future seems to be digital. The value of bitcoins has been growing for months. We explain to you what Bitcoins are all about, where they come from and what options they offer you.

Bitcoins are a digital currency, ie “money”, which you cannot receive directly in physical form as notes or coins. Bitcoins are calculated and encrypted blocks of data. The name is an artificial word made up of the terms “bit” and “coin”. A bit represents a memory unit of a computer, coin is the English word for coin.

How long have Bitcoins been around?

Bitcoins were first mentioned in theory in 2008. A short time later, in January 2009, the first Bitcoin blocks were calculated.

How are bitcoins created?

Bitcoins are not printed or are created “suddenly” without any influence. Rather, Bitcoins are charged. The currency uses a complex formula and very strong encryption. The calculation process is often referred to as “mining”.

Due to the complexity, it is impractical for a single PC to calculate bitcoins. The calculation of very few Bitcoins takes several months for a single PC. Therefore, several computers join together in the Bitcoin network and thus calculate more Bitcoins in a shorter time.

It is not worthwhile to mine bitcoins as an individual user, as the electricity costs for the calculation are higher than the value of the bitcoins generated.

Is there no threat of inflation?

No, because the generation of bitcoins is not possible endlessly. The end is reached at the latest at 21 million Bitcoins. Falsification is also ruled out here, as the user’s Bitcoin software would have to be rewritten.

How do I get bitcoins?

In order to receive bitcoins, you first need a so-called wallet, i.e. a purse for bitcoins. The Bitcoin-QT wallet software is recommended here.

As soon as you have a wallet, you can buy bitcoins with a regular currency (euros, US dollars) and add them to your wallet.

How anonymous are bitcoins?

Bitcoin anonymity varies widely. Your Bitcoin address is initially not assigned to any person and is therefore anonymous. However, if you want to buy bitcoins, you usually have to disclose personal data. So it is quite possible that your identity and that of the Bitcoin recipient will be found out. However, those who deposit bitcoins in a secure, anonymous way also remain anonymous.

Can I buy anything with bitcoins?

If the merchant accepts bitcoins, you can use them to buy practically anything.

What is the value of a Bitcoin?

The value of a bitcoin has grown significantly over time. Initially, there was very little trust in Bitcoins, which is why a Bitcoin was only worth a few cents.

However, due to the massive increase in acceptance, awareness and flexibility, the price has exploded massively since the end of October 2013. On November 28, 2013, a Bitcoin was worth around $ 1,000.

How safe are bitcoins?

Bitcoins are extremely forgery-proof due to the complex calculation and the system. In addition, there are definitely ways to use Bitcoins almost completely anonymously. In this way, conclusions about you as a person can be avoided.

What is particularly interesting, however, is the fact that no state or bank has any influence on this “computer currency”. This means that nobody could intervene to regulate and falsify the value. The market alone determines the course.

What are the disadvantages of bitcoins?

Without control, there is a great risk that bitcoins will lose or gain enormously in value. This development was last observed in October 2013, when the price of a Bitcoin soared from around 100 to just under 600 euros. In addition, due to the anonymous payment option, Bitcoins were recently often seen as “financial means” for illegal activities, which, however, was and is not applicable.

How can I trade bitcoins?

To trade bitcoins, you have to be registered with an exchange such as Coinbase, bitcoin.de, or Binance. Here you can either exchange Bitcoin for Fiat money or trade different cryptocurrencies.

Another way of trading Bitcoins is through so-called Bitcoin Robots. These programs trade bitcoins fully automatically and promise simple profits. The Bitcoin robots are highly controversial because the risk of loss is immense.