VPN Briefly Explained: This Is Why Everyone Should Use A VPN 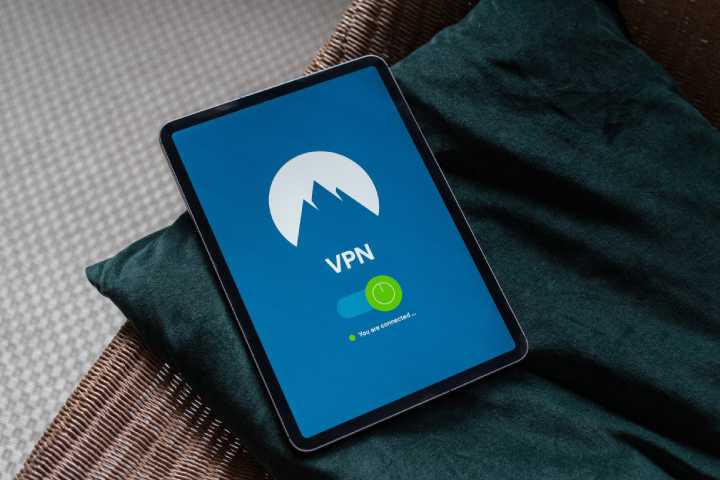 Although the topic of VPN has become more and more important in recent years due to increasingly important data protection aspects, many Internet users have little meaning for the term VPN. It is a very simple and inexpensive solution to be able to use more security, higher data protection, and freedom while surfing.

What is a VPN anyway?

A VPN creates a secure and encrypted connection between you and the Internet. All data traffic is encrypted and cannot be intercepted or read.

How does a VPN ensure more data protection and security?

Every device on the Internet is assigned a unique address, the so-called IP address. With some providers, the IP changes at regular intervals, but many providers also offer fixed IPs. Each user can not only be clearly identified via this IP address, the IP also reveals the approximate location and the provider. This is where the largest protection mechanism of a VPN comes in. The user connects to the VPN network via an encrypted connection and is then assigned a completely new and not easily traceable IP address. This makes it very difficult for a potential attacker to find out your location.

This not only makes it more difficult for hackers to intercept and misuse data from your connection but also ensures significantly better data protection when surfing the Internet.

Why does everyone absolutely need a VPN?

There are many different uses for VPNs, all of which are far removed from illegal uses.

Users who attach great importance to privacy and security appreciate a VPN because it gives them full control over the use of their data on the Internet and remains anonymous during online activities.

Security fanatics love VPNs because of their strong encryption and high level of anonymity. AES-256-GCM encryption can hardly be cracked.

Anyone who likes to watch sports online can bypass country blocks with a VPN and stream their favorite sports from the comfort of their own home.

Anyone who travels a lot knows the feeling of insecurity when using public WiFi. A VPN encrypts the data traffic and ensures that passwords and private data cannot be read by anyone.

With a VPN, gamers can secure the best prices in shops in other countries and play with friends all over the world on local servers that are only reserved for users in certain countries.

With a VPN, cinema and TV fans can enjoy streaming services that are only available in other countries or that only provide content in certain zones. Watch US series with Netflix, use the BBC iPlayer, or stream US content from Disney plus? With a VPN, it’s easy to do at the push of a button.

Filesharers and torrent users know the problem of being blocked or warned by your Internet provider. A VPN encrypts all data traffic and thus enables files to be exchanged securely.

But mobile users on cell phones or tablets can also benefit from a VPN. Many providers offer special options for compressing data. This saves valuable mobile data traffic.