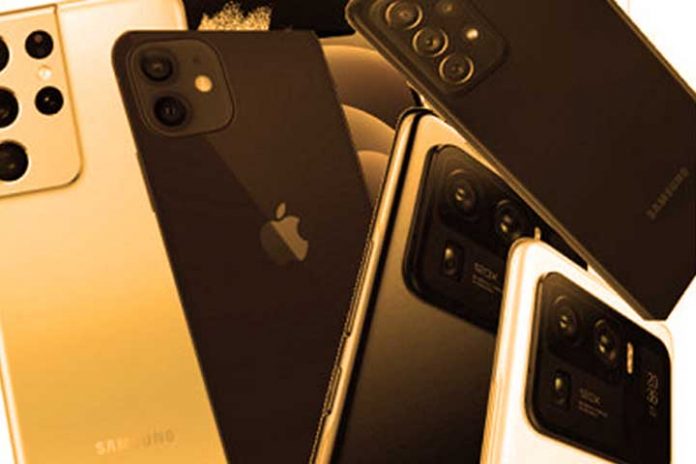 Smartphones are now part of our everyday life. Most use the little all-rounders every day. Be it for entertainment or for work. Dozens of new cell phones come onto the market every year. If you have to replace your cell phone, the question arises whether you should do so immediately. Maybe it’s worth waiting a little longer. There may even be an exciting new product on the market.

These phones are expected to appear in 2023

Samsung is still the largest smartphone maker in the world. In the past, Samsung always launched the Galaxy S phones in the first three months of the year. Therefore, one can expect that the S23 series will also be available at the beginning of 2023.

Samsung is almost always the first in the world to use the latest processor from Qualcomm. It is therefore likely that all cell phones in the S23 series will contain the Snapdragon 8 Gen 2.

The Galaxy S23 range is expected to have similar or better specifications than the Galaxy S22 Ultra. That means at least 8GB of RAM, at least 128GB of internal storage, a 1440p display with a 120Hz refresh rate.

It is quite possible that the Galaxy S23 series is equipped with a 200 megapixel camera. And the battery life should also be better. A quad-curved display may be used in the new series.

Apple has not yet launched the iPhone 14 and iPhone 14 Pro models, but they should be available in autumn 2022. And already now there is talk of the iPhone 15, which should come onto the market in 2023. There are some notable changes that are under discussion as of this writing.

Rumor has it that the iPhone 15 models will look similar to the iPhone 14 models. This means that the notch is gone and replaced with a dual punch hole. Apple is expected to continue offering 4 models.

Apple is currently working on a periscope lens. And the larger iPhone 15 Pro Max is said to get a periscope camera. The technology offers zoom capabilities beyond the capabilities of a standard telephoto lens.

Apple is already considering replacing the Lightning connector on iPhone 15 devices with a USB-C connector. From 2024, chargeable devices in Europe should be able to charge via USB-C.

So far, OnePlus has presented its flagship in March or April. It is likely that the OnePlus Pro 11 will be released in January 2023 only in China and then worldwide from March.

If the Chinese company had a conscious design aesthetic up until the 8 series, that’s changed a bit. It is possible that the design will change again. The notifications slider will likely remain. In addition, one can assume that the curved display will remain.

OnePlus has made some aspects worse with the Pro 10. It is therefore still unclear what the specifications look like in detail. However, one can expect a triple-lens camera system on the back of the phone. And probably with wide-angle, ultra-wide-angle and telephoto lenses. You can also count on incredibly fast loading speeds.

And OnePlus is said to be working on a foldable phone, which should come onto the market in 2023.