Best Mobile Phones For Gaming In 2022 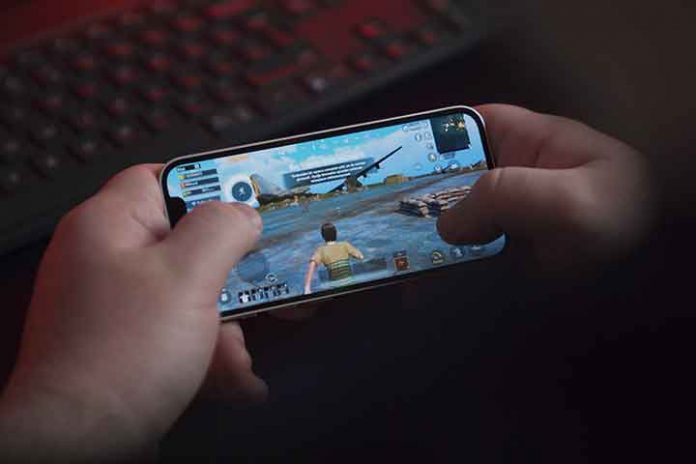 Right now, if you were to add up all the apps available across the Apple App Store and the Google Play Store, the total reaches almost five million across both platforms. There is a wide range of genres available, from health and wellbeing, weather, news, sport to gaming, and more, but what is the most popular and profitable?

With over 218 billion downloads registered across the platforms, the one area that raises the biggest revenue share is gaming. A new report from Sensor Tower states that 61.5% of the spending on Apple’s marketplace in 2021 was down to games, while gamers gained a startling 78% from Google’s store.

Popular titles Honor of Kings and Genshin Impact are playing a large part in raising revenues from mobile gaming to $89.6b. As a result of which, it’s driving some of the biggest companies in the gaming industry to focus their attention on enhancing their options for the mobile gamer than ever before.

Games once only available to be played on PC and consoles are just as popular on mobile nowadays, like Call of Duty and PUBG as they continue to be a huge draw. Outside of that genre, some mobile apps deliver live gaming and need a stable connection and good processing. The Ladbrokes App on Google Play features titles such as Age of the Gods and Live Blackjack, which require strong graphics and a crisp, clear display wherever you are. The same can be said for Asphalt 9, which does its best to replicate the experience of racing some of the fastest cars on the planet, with great graphics and sound, all while utilizing the power of 5G connectivity to keep you in the online racing.

If you’re an avid gamer but haven’t yet experienced the best mobile gaming and are looking to get yourself a new device, we’re here to help. Let’s look at some of the best choices for mobile gaming in 2022.

This Android-based phone is one that is firmly aimed at the gamer, so much so that it’s our standout choice for the lovers of the non-fruity device. It has a PC matching 144Hz refresh rate on a 6.65inch screen and shoulder button triggers to ensure you’re poised and ready if enemies walk across your path. The links to the major gaming hardware continue as amazingly, it’s liquid-cooled and has a built-in fan to keep the device working at optimum settings.

This is at the top of the market regarding price, but it’s with good reason. It’s the most prominent and best Apple device for gaming. The A15 Bionic chip is brilliant at processing, making the busiest online slot reels spin smoothly, and its performance is significantly better than the outgoing 12 Pro Max. There’s an improved battery which means you can play for longer and, the Promotion Super Retina XDR screen is a delight, all in all when combined with the superb build quality, it’s fantastic.

Another solid gaming choice comes in the form of the Black Shark 4, and it follows hot on the heels of the Nubia Red Magic with similar triggers as controllers firmly aimed at the gamer. If you’re gaming at home, it supports the fastest Wi-Fi 6 technology and 5G when out and about. The Black Shark features dedicated game settings in the ‘Shark Space’ and comes with Android 11 pre-installed. When you consider the phone also comes with the fastest LPDDR5 RAM, you’re getting a lot of bang for your buck. But it shouldn’t come as a surprise if you’ve read our previous article on the ‘7 Ingredients of Xiaomi’s Success’.

Also Read: The Best Selling Mobile Phones In The World