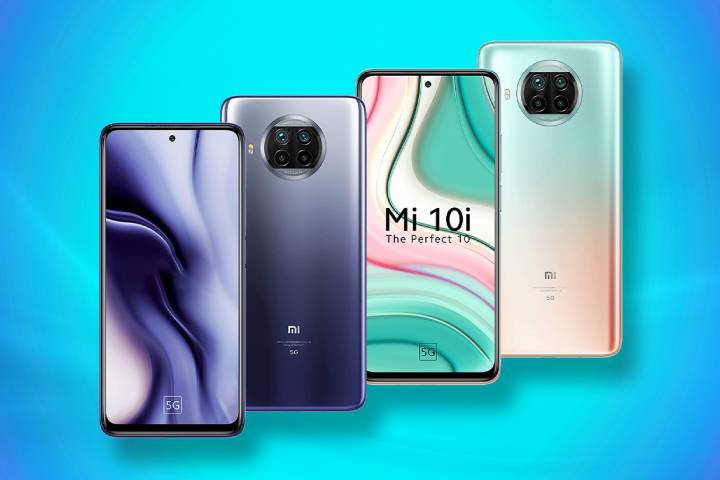 Started as a technology-based company in 2010, Xiaomi’s growth had skyrocketed in a span of fewer than five years. It is remarkable to see how it has taken sure-footed steps into several markets, including India.

According to IDC, Counterpoint Research, Xiaomi under its brands Redmi and Mi had a net profit of Rs 2.93 billion in 2017-2018.

Xiaomi is an E-commerce Company

Xiaomi’s founder Lei Jun states that the firm is actually an e-commerce company. Well, the facts too say the same. Xiaomi is the third largest business-to-consumer e-commerce store in China.

Besides, Xiaomi only sells its devices in limited flash sales – typically in batches of about 50,000 to 100,000 in China, and in smaller amounts overseas; to ensure it only manufactures what it’s sure to sell.

Beyond smartphones, Xiaomi focuses on generating revenue through the Internet of Things, Lifestyle products (Bluetooth speakers, Smart TV, and Home appliances), and Internet services. The latter contributes around 9.1% of the total revenue.

Xiaomi offers high cost-to-performance products, i.e. competitively priced smartphones to its consumers. Indian customers, for instance, are price-sensitive and cannot afford expensive smartphones. Xiaomi had a tough time in India initially, but it could survive because of its penetrative pricing strategy.

The latest Mi Note 9 Pro has already been touted as the performance beast by Xiaomi. Priced at just Rs 13,999, it certainly checks most of the boxes of a good smartphone.

Xiaomi is known for doing things differently. Instead of investing in traditional marketing, the gadget maker chose to employ people over social media, online forums, and word-of-mouth to expand its presence. Not only this, they would implement the users’ feedback immediately, thus gaining their trust.

For some gadgets, Xiaomi chooses a limited number of beta users – typically just 500 – who can buy the device for less selling price and loyalty points ahead of its official launch. Shortly after Xiaomi released the MiPad in May, selected Xiaomi fans got hold of the Android-based tablet weeks before it hit the online sales.

Apart from the boom in the online sector, Xiaomi plans to generate sales from offline stores as it believes there is a significant headroom growth in that space. The company will soon penetrate the rural market through its offline sales.

A Xiaomi VIP will be awarded points on each new purchase, which counts towards his/her status in the Xiaomi online community and discounts on future purchases. VIPs can also opt into participating in online “missions” and special events offline.

Xiaomi believes in building up hype and word-of-mouth advertising in the time it takes for the first batch of devices to roll off the production lines. This will keep people tuned in until the first flash sale is ready for pre-registration.

According to IDC, Xiaomi had already gained 30.6% of the market share in early 2019. Analyzing market uncertainties, combined with innovative strategies, and capitalizing strengths, Xiaomi has undoubtedly become a trendsetter in the smartphone industry.

Interested buyers can use Bajaj Finserv EMI Network Card to purchase Redmi mobiles on easy EMIs. The Bajaj Finserv EMI Store is an online store that features products across varying categories like mobiles, tablets, home appliances, gaming and accessories, wearables and watches, cameras, music and audio devices, and many more.