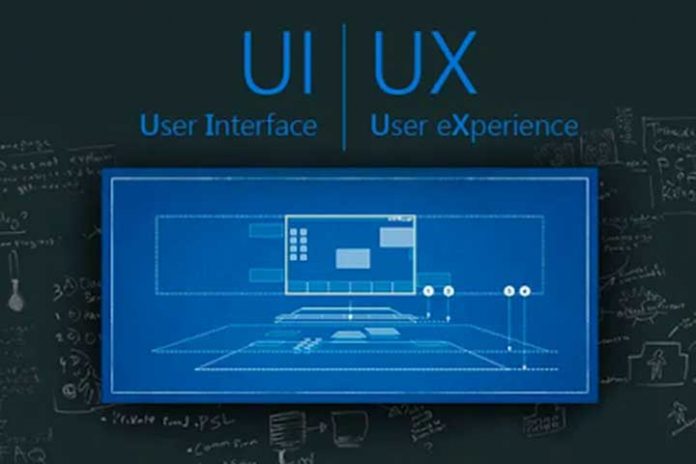 No one will deny that a properly designed user interface is extremely important for the system’s successful operation. In the IT industry, UI and UX designers care about the proper interface and its functionality. The designers should do their best to make the user experience more comfortable and straightforward. That is why let’s see the difference between the UI Designer and UX designer. The difference between UX and UI is that the UX designer plans how the user will interact with the interface, what steps they need to take to achieve the goal. And the UI designer will think about what these steps will look like. They think over the path to the destination in general.

Let us look through all the nuances of both UI designers and UX designers.

UI (User interface) can be graphic, tactical, voice, and others. But we pay attention to graphic design. UI-design is a process of the prototype’s visualization. UI design includes work on the graphical part of the interface: animations, illustrations, buttons, menus, sliders, fonts, etc. A UI designer is an interface designer who visualizes a working prototype and assembles all the above elements into a single layout. This designer determines objects’ color binding and location in the interface: whether the menu works correctly, whether the text is easy to read from a smartphone, etc. The designer is responsible for how the product interface looks and how the user interacts with its elements. The main task of a UI designer is to understand how to use the product without any stress. If you want your product to be recognizable, do not hesitate to hire UI developer who knows their work perfectly.

UX means user experience. UX designer is responsible for the functionality and adaptability of the product. The user’s emotions are also of crucial importance. UX design means the creation of an interface based on the user’s experience and behavior. The user experience depends on the web site’s architecture, graphic design, readability of the text, and website’s responsiveness to some user’s actions. Often, the emotional reactions of the users are abstract. That is why UX designer should learn their habits, develop prototypes of their behavior, and provide testing. It is a UX designer who establishes technical tasks for UI designers.

If you want to know your customers’ experience, you should hire UX developer who will test the demands of the target audience and build logical schemes for the future interface. It is wrong to assume that a UX designer deals only with the user’s experience when visiting a website or working with the application. But the user’s experience is not limited to it. For example, when the customer has left a request but did not receive a message with confirmation, it is a sign of weak UX design.

Why are UI and UX inseparable elements?

When applying for the job, many people had to notice that often, these professions go together. This fact has a reasonable background. The matter is that these two spheres should work in a complex. Otherwise, the outcome will indeed have some drawbacks. When there is no cooperation during the work under both of these aspects, the result will be either an attractive but uncomfortable interface, or a useful product, which will be non-attractive for the potential user. Despite the fact that the aims of UI and UX are different, they have to understand at least the minimal base in the work of their partner. As a result, they will be able to create a product that will be pleasant to use and that will help to perform the required task.

Also Read: Analyze The Security Of Your Website and Protect Your Company