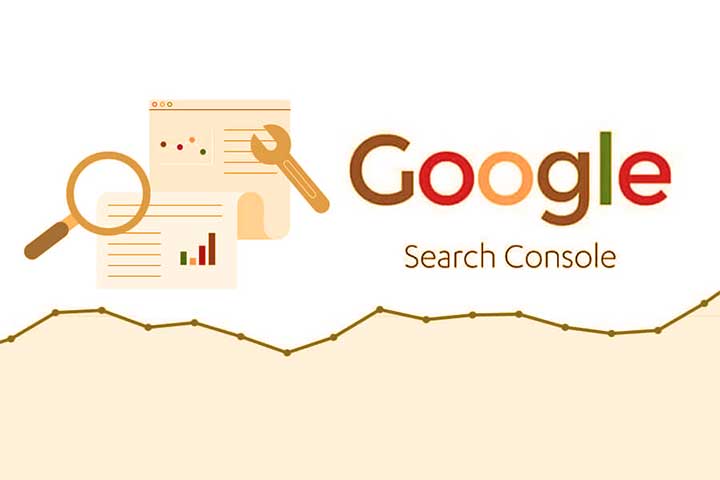 First users should be able to see the “Report an Indexing Issue” button in the help documents for the report on index coverage and the URL checking tool.

If there is a problem with the indexing of pages on Google, this can quickly have relevant effects for publishers and companies. Negative too. That’s why Google launched a pilot program last year to make it easier to report bugs and other problems in this context. As part of this, there is now a new button for reporting indexing problems for Search Console users as a test – but only in the USA for the time being.

Faster support than in the Search Console help: Google’s button as a reaction to indexing problems

In the Google Search Console, site operators can: Understand how Google is crawling and indexing their pages. A constant check is necessary in order to identify any errors at an early stage. In autumn 2020 there was an indexing problem with mobile and canonicalization at Google. Then there was one in the context of news content. Many webmasters were unsure of what had happened. And the problems ensured that pages disappeared from Google’s index and there was a strong fluctuation in the ranking. Google solved the problem. Nevertheless, site operators are eager to solve indexing problems themselves as quickly as possible.

According to Google, the first step, should such a thing arise, is to consult the community forums in the Search Console Help. Anyone who also needs help should now, initially in the USA, still, have access to a dedicated button. This is integrated into the help texts for the report on index coverage and the URL checking tool. Both documents and the tools described providing information on the status of indexed pages. The report on index coverage even received a comprehensive update including new data output at the end of 2020.

Also Read: How To Get The Most Out Of Google My Business

The button as a shortcut

The new button from Google should now be a kind of shortcut to pass an indexing problem on to Google as quickly as possible. This emerges from the tweet from Google Search Central:

In a week at the latest, all US American users who are logged into the Search Console should be able to use the button. Google will then evaluate the usefulness of this support extension. It should then also depend on whether the new feature will be rolled out for all Search Console users. It could be well received as a quick and convenient way for site operators to identify indexing problems.