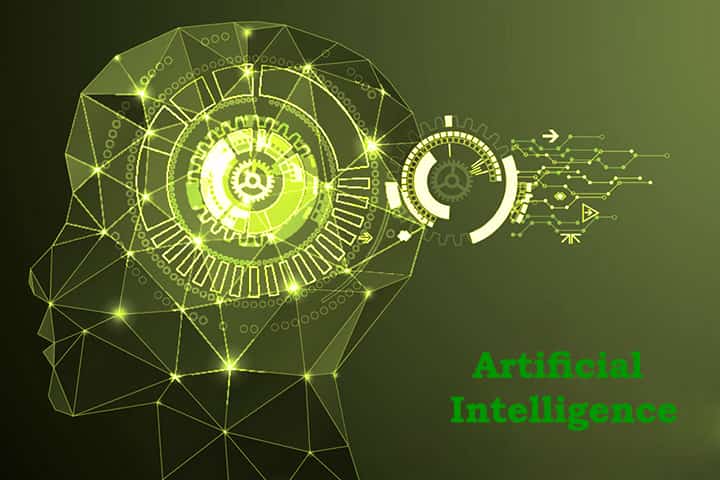 Can artificial intelligence predict a child’s future based on data? A large-scale study by Princeton University shows that no machine learning algorithm is capable of such a feat.

For many years, the social sciences have been used by governments around the world to try to predict how their decisions may affect society and affect parameters such as employment or the crime rate. The goal is to understand how different factors can change an individual’s destiny.

Over the past few years, however, governments have increasingly turned to machine learning to make such predictions. AI is supposedly capable of processing much more data, and therefore of offering more precise results.

For example, algorithms are used to predict the likelihood that a criminal will re-offend or that a child will be abused. However, a study recently published in the Proceedings of the National Academy of Sciences tends to show that Machine Learning is not so effective for such an application.

As part of this study, three sociologists at Princeton University asked hundreds of researchers to predict six future opportunities for children, parents, and households based on 13,000 data points from 4,000. Family. However, none of the researchers managed to make a correct prediction either via statistics or via Machine Learning.

The data came from a 15-year sociological study called “ Fragile Families and Child Wellbeing Study ” by Princeton University. The purpose of this study was to understand how the lives of children born to unmarried parents would turn out over the long term. Participating families were randomly selected from children born in large American cities in the year 2000. Additional data were collected when the children were 1, 3, 5, 9 and 15 years old.

As part of this new study on the effectiveness of AI, the participating researchers were asked to make six predictions about the future of these children: notably their grades in school, their attendance, or even the level of poverty of their homes. Of course, participants only received part of the data and had to try to predict the next.

The data provided was used to train the algorithms. Several hundred researchers, computer scientists, statisticians and sociologists participated for 5 months. Their results were then evaluated by the organizers through a comparison with the actual data. No participant was able to predict the true future of these children based on the data, regardless of the algorithm used.

According to Alice Xiang, a researcher with the Partnership on IA organization, “this study shows that machine learning tools are simply not magic”. It is not a surprise in his eyes. Indeed, even the most precise algorithms deployed in justice systems cannot exceed a precision of 60 to 70% concerning the prediction of recidivism.

In conclusion, the future of a child is never traced and no algorithm can accurately predict it even with all the data available. It is a message of hope, but it also proves that it can be dangerous to trust Machine Learning to respond to social problems.