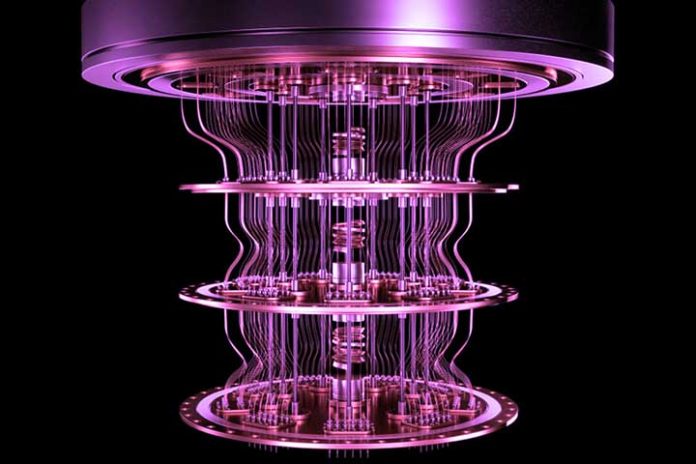 Confidence that quantum computing will solve important problems beyond the reach of traditional computers has grown rapidly in the last twelve months, according to a new report from the Boston Consulting Group (BCG), What Happens When “If” Turns to “When ”In Quantum Computing?

In 2020, a total of $ 675 million in capital investments flowed into quantum computing, of which $ 528 million went to hardware development. Last year, the total venture capital of just $ 211 million was split evenly between hardware and software. BCG expects previous records to be broken in 2021, with more than $ 800 million in investments.

BCG predicts a race between five competing quantum hardware technologies throughout this decade. To this day, all of them have unique advantages in terms of performance and scalability, and the jury does not know which of them will achieve a decisive advantage. Large established companies like IBM, Google, Honeywell, and Amazon Web Services invest heavily alongside well-funded startups like IonQ, which went public this year with an initial valuation estimated at $ 2 billion.

Applications And Use Cases

BCG estimates that quantum computing could create a value of $ 450,000 to $ 850,000 million in the next 15 to 30 years. Users and vendors can start to realize $ 5 billion to $ 10 billion of value in the next three to five years if the technology expands as quickly as promised by major vendors.

There is no consensus on the comprehensive set of problems that quantum computers will be able to address, but the search is concentrating on the following types of computational problems:

Simulation: Simulation of processes that occur in nature and that are difficult to characterize and understand with current classical computers. It has great potential in drug discovery, battery design, fluid dynamics, and derivatives and options valuation.

Optimization: Use of quantum algorithms to identify the best solution from a set of feasible options. This could apply to route logistics and portfolio risk management.

Machine learning (ML): Identification of patterns in the data to train ML algorithms. This could accelerate the development of artificial intelligence and the prevention of fraud and money laundering.

Cryptography: Breaking through traditional encryption and enabling stronger encryption standards, as we detailed in a recent report.

Quantum computing can unlock use cases in industries ranging from finance to pharmaceuticals to automotive and aerospace. It should be noted that quantum computers have limitations, some of which are endemic to the technology. For example, they are at a disadvantage relative to classical computers in many fundamental calculation types, such as arithmetic.

How Much Will Quantum Computing Generate

Of the $ 450 to $ 850 billion of value that full-scale fault-tolerance quantum computing is expected to generate, about 80% ($ 360 to $ 680 billion) should come to end-users, such as pharmaceutical companies and financial services, and the remainder ($ 90-170 billion) to players in the quantum computing industry.

About 50% of the market falls to hardware vendors in the early stages of technology maturity before the value is spread across software, professional services, and networking companies over time. The main limitation of the sector is the availability of sufficiently powerful hardware.

Investors are betting on quantum computing following a similar course: about 70% of current capital investments have been made in hardware, where the main technological and engineering obstacles to commercialization must be overcome in the short term.

Revenues from commercial research in quantum computing surpassed $ 300 million in 2020, a figure growing rapidly as confidence in the technology increases. The total market is expected to skyrocket once the quantum advantage is reached.