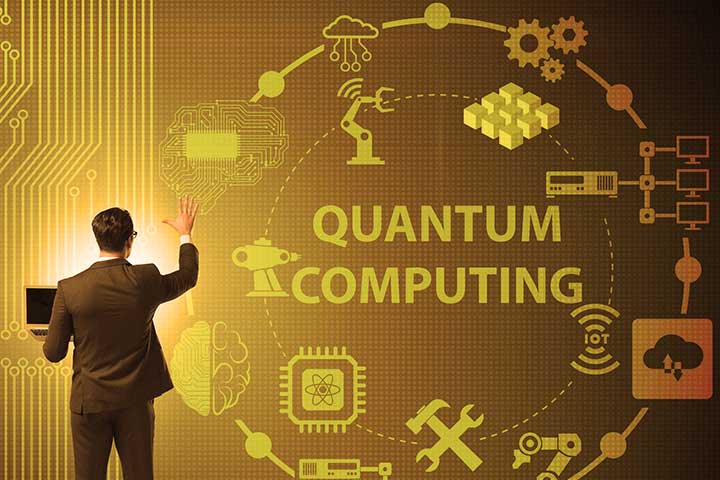 The market for quantum computing technologies is developing rapidly. According to a study, numerous companies and organizations are researching and working on quantum technologies and enormous amounts of money are being invested.

Quantum computers have the potential to work exponentially faster and more extensively than current mainframes. They create several extensive calculations with different inputs at the same time and thus enable performance that is not yet possible with current technology.

In the past year, venture capital investments in quantum computing companies hit new highs. Technology is considered to be one of the most exciting markets of the future. Not only are the sums rising, but the number of companies dealing with the topic is also increasing.

The study reveals an almost unbelievable growth in the industry: since 2002 the market for quantum computing has grown annually by over 400 percent measured in terms of private investment amounts. A sharp increase has been noticeable especially since 2014. The total investment in 2020 was half a billion US dollars. A new high. Over 90 percent of the investments go into the work of hardware providers.

A breakthrough in quantum computing is still incoming

It cannot be ruled out that it will take decades before the breakthrough in the commercial field of quantum computing succeeds. It is currently difficult to foresee how quickly the development of further solutions will progress. On the other hand, there is more activity than ever in the experimental field.

So that Europe does not lag behind the pioneers USA and China, existing initiatives for quantum computing should definitely be expanded in all areas.