Internet Explorer Will Be Disabled 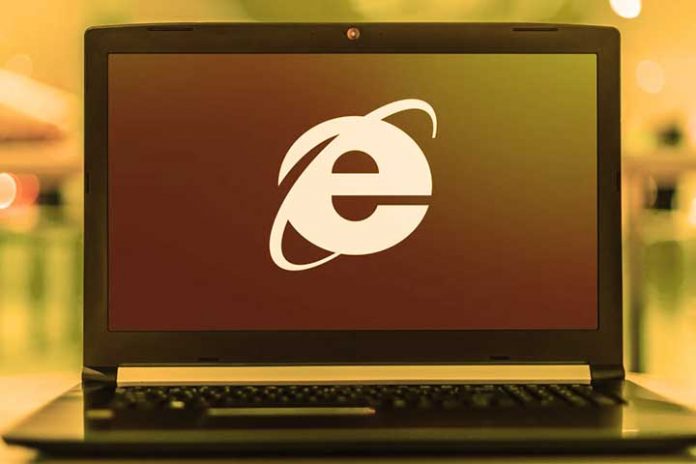 There are things in life that you just can’t forget. Of course, this refers to experiences in childhood, but it also affects other areas of life. For example the technology, because many will still remember the earlier 56k modems with which one dialed into the Internet. In addition to the noise, the speed is also legendary, because at that time one could not speak of fast surfing. Another legend is Microsoft’s Internet Explorer, which was the central point for access to the virtual world. Today, none of that remains as the competition has overrun the browser and IE is literally dying. Although this has been the case for months, turning it off is not that easy. It’s hard to believe but even today, websites and applications use Internet Explorer. But you definitely have to give Microsoft one thing, you give the affected users a lot of time.

Now comes the next step, because IE will be deactivated on June 15, 2022. If you take the official statement, then it will hit “certain versions of Windows 10”. It will therefore not be a complete shutdown, but that is only a matter of time. But what exactly does deactivation mean?

Some Windows 10 users will already know about the deactivation, because Microsoft is currently sending out corresponding warnings. Website owners in particular have to take it seriously if IE still plays a role. The normal end user can ignore the warning and should rather make sure that the latest Windows 10 version is installed. Even better would be an upgrade to the newer Windows 11, which primarily differs from its predecessor in terms of design. You don’t have to pay anything to switch.

With the deactivation, a redirection to Microsoft Edge is set up. Since it is based on Chromium, it has been well received by users. The Edge can be described as the successor to Internet Explorer with a clear conscience, although it didn’t have it easy in the beginning. However, Edge does not come close to the industry leader Google Chrome, but the Microsoft software can nevertheless be used as the main browser without any problems. There is no lack of regular updates either.

Smooth transition thanks to “Legacy Mode” in the Edge

If IE or its outdated technology still has to be used, then the Windows manufacturer will not leave users alone even after it has been switched off. The difference, however, is that in this case it continues with the Edge. This has the so-called “legacy mode”, which can and may access the rendering engine of Internet Explorer.

However, the mode is not activated by default. So if you want to use it, you have to activate it first. However, this is easily done by entering the command edge://settings/defaultbrowser in the URL bar. Then switch on “Allow websites to be reloaded in Internet Explorer” and the process is already successfully completed.

Finally, there is also a note that IE is outdated and should therefore only be used in exceptional cases. In addition to security, there is also a lack of the Microsoft program being restricted/deactivated more and more. Office 365 and the Teams software have not had support for it for a long time.