New Technologies: How They Affect Health, Transport And Your Pocket 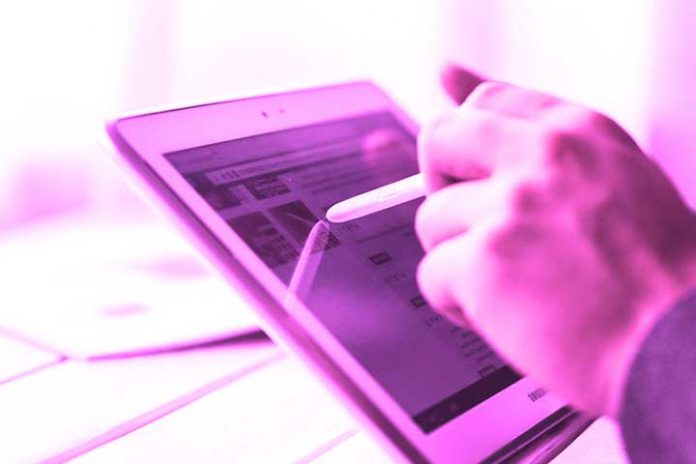 Technological disruption is an excellent megatrend that challenges many sectors, either by cutting costs, accelerating processes, innovating with new products and services or combining all these trends. Technological disruption is the appearance of industry of new technologies that makes the previous ones obsolete, producing sudden and profound changes. Today, the pace of technological innovation is much faster than in the past and is developing simultaneously in multiple parts of our globalized world.

Specifically, one of the investment firms that has investigated the most about the impact of technological disruption is the American manager ARK Invest. This company has identified five innovation platforms that they believe will radically transform the global economy in the coming decades: DNA sequencing, robotics, energy storage, artificial intelligence (AI) and blockchain. ARK Invest experts have identified fourteen technologies from these innovation platforms, including gene therapies, 3D printing, cloud computing, big data analytics, and cryptocurrencies.

Thus, according to his research, some of the economic sectors most exposed to the risk of technological disruption are energy, industry, health and financial services.

The health sector, one of the most exposed

The managers consider that the health sector is one of the most exposed to technological transformations due to its rigid structures, high costs, low productivity, and the scarcity of competitors.

In this way, New Capital considers that technological disruption applied to health has a broad potential to transform the sector “due to new scientific advances, medical devices, diagnostic tools, digital health platforms, regulation, education and process improvements, such as the use of big data or artificial intelligence”. Among the fields where they see the most potential for development in new technologies, therapies and instruments, they cite gene therapies, DNA sequencing, the development of new medical devices, and medical data processing.

The development of vaccines against covid-19 is an example of accelerated medical innovation and what is to come in the health sector, thanks to the impulse of technologies.

Experts explain why autonomous driving is one of the most innovative and revolutionary industries in recent years: “In just a decade (since 2007), autonomous driving has become an A melting pot of R&D initiatives by Silicon Valley giants, traditional vehicle manufacturers and the worlds world’s new economic powers, especially China. It is considered that at least 16,000 million dollars have been invested in research on autonomous vehicles, with Waymo (the Google project) as the main invprincipalr, with 3,500 million dollars. “”

The expert predicts a broad potential for technological development until reaching full autonomy.

The financial sector has become a classic example of disruption, especially in banks: the context of the economic crisis and the application of zero or even negative interest rates in the last decade has limited its ability to finance individuals and companies. In addition, excess regulation has forced them to make huge provisions on their balance sheets, thus reducing their profit margins.

New Capital has identified a series of trends with future projection: increase in online consumption -which has encouraged the development of digital wallets and, at the same time, has increased awareness of cybersecurity-; the emergence of digital neobanks with lighter cost structures; application of AI to reduce management costs and times; or the development of automated investment services.