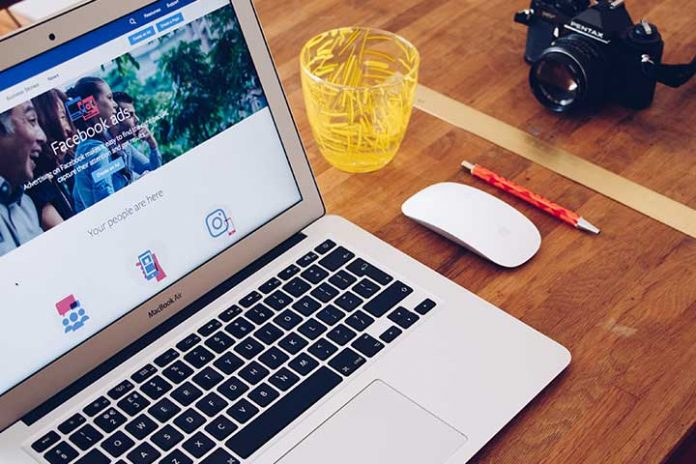 After the start in the USA, Facebook became more and more popular in Germany. Around 1.65 billion members are active here worldwide every month. In Germany, Facebook is the second most visited website on the net. So doesn’t it make sense to advertise here where a lot of people spend time?

The Facebook slogan says you can connect with people in your life. But how does it look in the B2B area? Are there people in the life of a B2B company to connect with? In this context, one often hears entrepreneurs who make statements such as:

The decision to participate or not to participate in social media is often first objectively based on cost-benefit calculations. But why are young companies in particular active on Facebook and other social media such as Twitter, Instagram, or Snapchat successful? Social media is a kind of paradigm shift – away from classic face-to-face communication to a digital society that communicates with one another online. Companies should always be aware of this when deciding against social media.

The decision-makers of tomorrow are already on the move in social media channels! Social media can even reduce ad spend. If you used to advertise in the newspaper, a post or an event can be created on Facebook today and can reach many people with great precision for little money. In the B2B area, too, social media always lives from interaction, i.e., if you decide to use communication that includes Facebook, for example, you have to try to interact with the users. With the current flood of information, this is, of course, not that easy and has to be practiced!

Of course, anyone who wants to be successful in B2B always tries to convince the decision-makers in the company. However, it is a fallacy that these decision-makers are not on Facebook. B2B decision-makers are also people who are privately on Facebook. Some are even there during working hours to get information, to network, or for personal reasons. Often the networking idea is in the foreground, especially in social media networks. You will find long-term partnerships here rather than in a relatively anonymous email. You should rethink the distinction between B2B and B2C concerning decision-makers because almost all people are on social networks, albeit disguised as private people!

You don’t make Facebook, but are you still part of it?

We don’t do Facebook. All well and good, but that doesn’t mean you’re not part of social media. If you search for your company on Facebook, you might find it, even though you have never registered. This is because customers wanted to rate you, for example, or post pictures on your site, but your company (because you don’t have one in B2B) is not represented. It becomes problematic if the entries look as if they came from you but were created automatically or by others. Customers could be so disappointed if they don’t get answers to questions about your products. Also, your company can get bad reviews, and there is no way you can act or resolve the problem. As a B2B company, you can also benefit:

Your company is not on Facebook – your employees are!

Your employees are proud to work for you. Your employees are part of your company or make your company what it is. They would like to share this on Facebook! This is the right approach and should be encouraged by bosses or department heads. It would help if you tried to get satisfied employees to share your posts. This creates groups within the company at first, but these then expand over time, and you reach many people with your articles or news that they share on the world wide web!

You can’t sell so well on Facebook. Most people would agree with this statement in principle (even if there are exceptions). However, social media is about much more than comparing costs and sales. Facebook is also a customer loyalty tool. It costs a lot of money and effort to generate new contacts and customers, so why can’t you keep them hooked to the company with social media? In B2B, you also remind other decision-makers that you have something new in your range. In addition, the branding effects can hardly be measured. You have already seen some of them on Facebook and are therefore looking for you again on Google. It isn’t easy to measure this customer journey, but it is always successful.

Facebook is also suitable for B2B! Especially when you break away from the classic separation of B2B and B2C and view Facebook more as a customer loyalty tool. Also, note that you can be represented on Facebook, although they do not know and neither do they want to. Therefore, think carefully about how you want to deal with this topic! If in doubt, we will be happy to advise you!