Differences Between A Team And A Workgroup 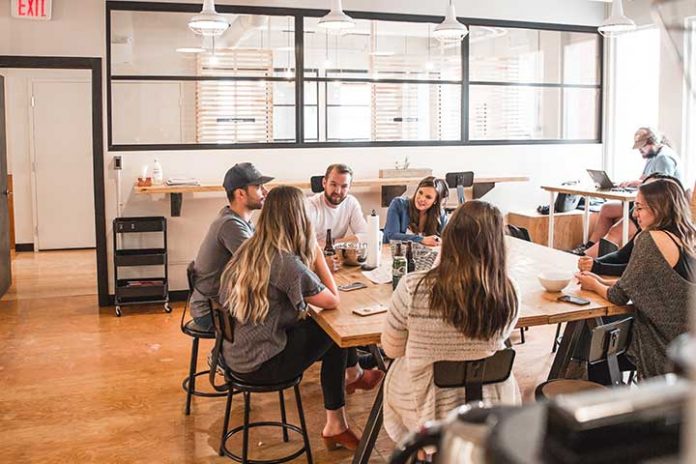 In many work environments, the distinction between a team and a work group is not entirely clear, so we end up using both terms to refer to any group of employees who carry out their tasks collectively. However, team and group have very different meanings since they have to do with two different forms of organization. And, of course, to be more efficient as a company, we need to know exactly what we’re after.

A work team is made up of people organized to act together, who share specific objectives or goals with all the members and achieve it together. The attitude of each person is proactive, that is to say that participation and contribution is vital, which means that the level of commitment is high. In addition, creativity and novelty in ideas are valued, and tasks are distributed according to skills and abilities. Another of the most notable characteristics is that there is a leader whose role is fundamental in motivation and organization. Finally, the results and achievements belong to the whole.

Taking into account several criteria, we can classify the equipment as follows:

A work group, on the other hand, consists of two or more people who meet or who share certain characteristics. Each member can have particular objectives and achieve them individually, since it does not depend on the rest. That does not necessarily imply that they do not have common interests. Their attitude is rather passive since they usually follow the established guidelines, so the level of commitment is lower or relative. And, finally, they work with a directional scheme, where the tasks are distributed equally, without the need for a leader to organize it or assess the achievements since each one judges their own.

We can classify them as follows:

Once we are clear about what a work team implies, and what a work group is, as companies we have the responsibility to assess what is the best form of organization to successfully achieve our objectives. Many companies choose to combine both, since teams can be very useful for some things, and groups for others. Now, there is a component that will contribute to building both good groups and good teams: empathy. Putting yourself in other people’s shoes will always help to understand their needs and, therefore, to satisfy them.