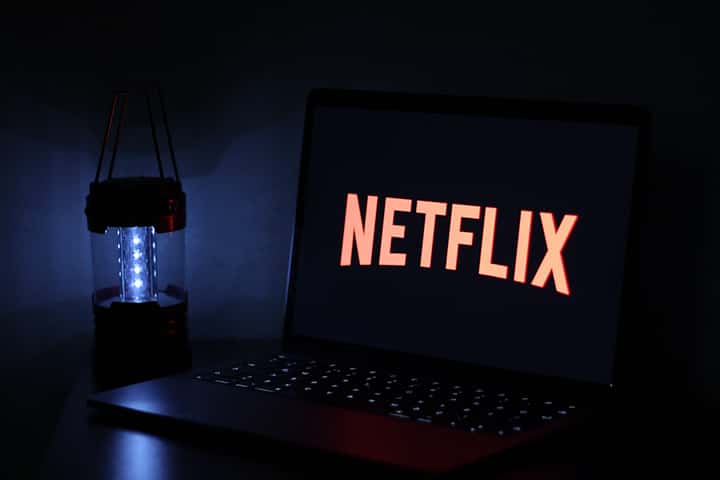 VPN is otherwise known as a virtual private network. For a start, let’s discuss some of the advantages of using a VPN service. It provides privacy by hiding your internet protocol address from Netflix. This means you can watch as much content as you wish, without worrying about revealing your real location. However, Netflix uses some of the world’s most sophisticated technologies. Therefore, it’s not impossible for them to unearth the use of a VPN. And this is especially the case when you’re using a free VPN service.

But what are the main issues and what should you know before using a VPN to change Netflix region? Does it give you the security you want? It certainly does save for some challenges. Netflix can still tell if you’re using a VPN. Some VPNs also use port forwarding, which is an old method of protecting information that’s no longer secure. And that’s why we stress on getting the right VPN provider. Here are some of the common issues when using a VPN to change Netflix region:

One major issue when you use a VPN to change Netflix region is slow connection speed. In order to use the VPN service, you need very fast broadband or cable internet connection. This means that you may have to sacrifice speed, especially when you don’t have a reliable ISP. It takes more time to upload and download information from the server.

The Cost of Using a VPN to Change Netflix Region

Unless you’re using a free VPN, then another disadvantage is the cost. You need to pay a fee every time you’re using the VPN service. The price varies depending on the company you choose. Some are very cheap, while others require you to even pay a monthly fee. They usually offer packages that include software, bandwidth and speeds.

The Inconvenience of Learning to use a VPN

Just like the paid VPN, in a free VPN service, data travels from the servers to you. So, if there are problems with your connection, the data is not private anymore. And that’s how Netflix discovers that you’re bypassing their block. They then send you a proxy error right away.

So even if you pay for the Netflix subscription, it does not matter much because they’ll still send you the proxy error.

Note that even when VPNs make the data transmission free, at the end of the day, they still make money. They sell your private credentials and data to third-party sites and bombard you with silly ads.

Many people are concerned about security, and that’s why we advise you not to use free VPNs. A paid VPN provides security because the network is restricted. It does not allow unauthorized access. They go ahead to keep your information and data safe. There are a number of advantages of using a paid VPN. You may use a virtual private network when you are traveling to watch shows on the go. But if you are not careful with the provider you use, you might end up having your privacy at risk without even knowing.

Therefore, if you want to use a VPN, make sure you select a reputable company. Do not opt for a free service. They will probably just sell your information to third parties.

Netflix monitors your Internet connections. And if you don’t use a reliable VPN, you could end up being tracked while you change Netflix region. To avoid this problem, it is better to choose a service that uses encryption technology.

Finally, it’s important to know what other options are available. Do not always rely on just one method to change Netflix region. Use VPNs together with other techniques if you can. This will provide better protection. For instance, you can combine them with other types of security features, such as firewalls and antivirus software.

Now you know the common issues many people face when using a VPN to change Netflix region. We have discussed everything in-depth for you to understand. This knowledge can help you decide if a VPN is right for you. But you should know that not everyone can afford to use a paid VPN. And in some cases, you might have to use a free VPN. But the only thing to refer back to is the advantage of either a paid or free VPN. You be the judge.