What is WiFi 6? The Best WIFI 6 Routers 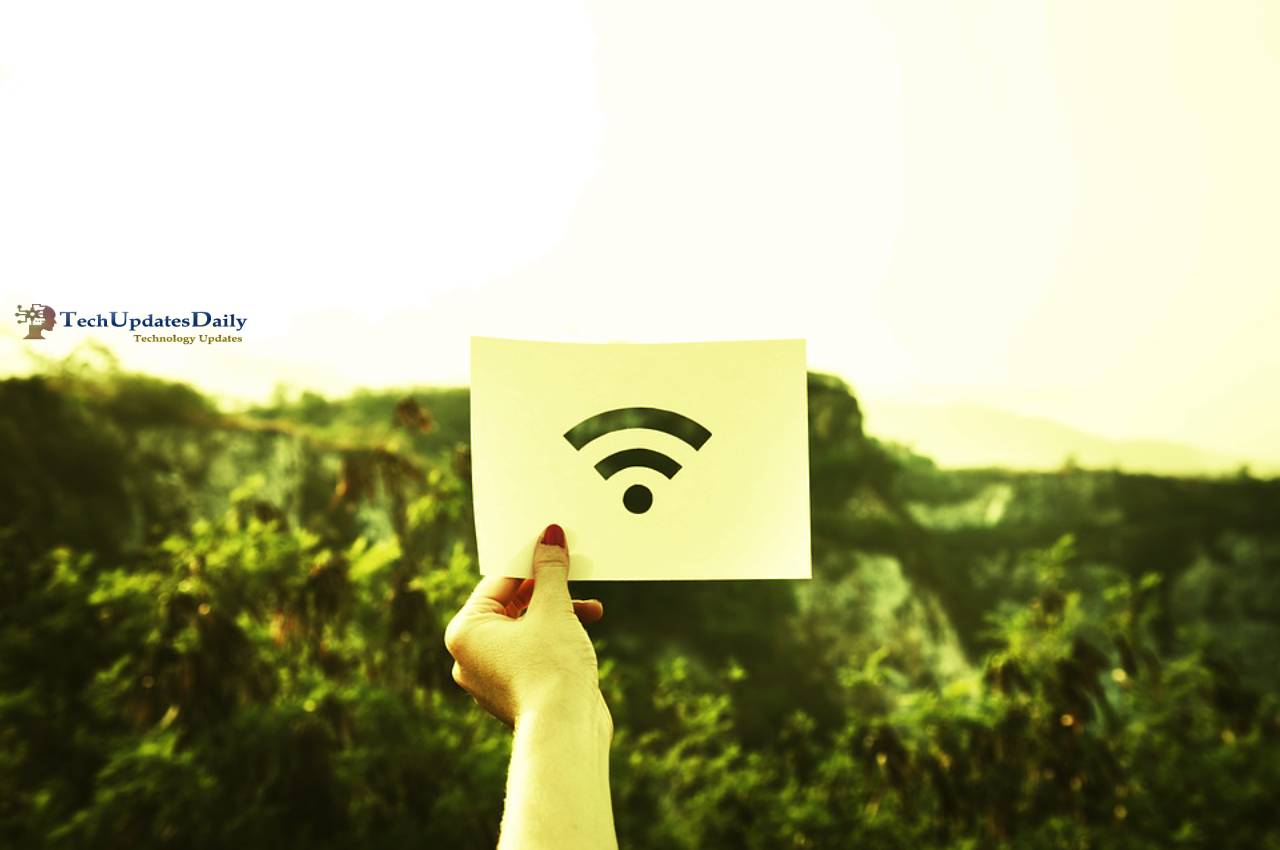 Wifi 6 is the next generation technology to the Wifi.This new technology allows increasing the speed and quantity of devices connected to the same network.To know What is Wifi 6 and its details let’s get into this article.

If you spend a lot of time connecting to the Internet it is really great news, because this new generation of Wi-Fi promises to be faster, more consistent and better than the wireless technology we use today.Although the origins of Wi-fi date back to the 1980s it has had a lot of improvements, but most have been minor updates. However, Wi-Fi 6, also known as IEEE 802.11ax, is much more than that.

Like its most important predecessors (802.11b, 802.11a, 802.11g, 802.11n, and 802.11ac), 802.11ax represents a generational turning point for technology: a milestone that device manufacturers will support in the coming years in new phones smart, tablets, computers, routers, home automation devices …

Because the names of these various 802.11 standards have always been little commercial, last year, the Wi-Fi Alliance, the commercial organization that monitors and certifies Wi-Fi technology, announced a new name structure.From now on, the previous standard, 802.11n, would be known as Wi-Fi 4; the current standard, 802.11ac, would be called Wi-Fi 5; and the next-generation standard, 802.11ax, which has just become official, is Wi-Fi 6.

What Is Special About Wi-Fi 6?

It will be up to four times faster than current Wi-Fi. As usual, when switching to Wi-Fi 6 from Wi-Fi 5, we will see a significant increase in data speeds, with a theoretical download speed of up to 9, 6 Gbps (gigabits per second) compared to 6.9 Gbps of Wi-Fi 5. Of course, those are the theoretical maximums that you would never see in real-world use, but nonetheless, 802.11-speed improvements ax should be very remarkable.

More devices: Will provide capacity for more devices, with technologies that include orthogonal frequency division multiple access (OFDMA) and multiple-input (MU-MIMO) for multiple users, which will provide a wireless connection Up to four times more devices on a single network.

Customize the network: The new connections will allow users to customize the use of networks when detecting the most efficient connection, for example.

When Will It Be Available?

Devices such as the Samsung Galaxy Note 10 and Apple iPhone 11 are compatible with Wi-Fi 6, as is the next Google Pixel 4, along with the new laptops, tablets, and other devices that will be launched in the near future.

However, to enjoy any of the benefits of Wi-Fi 6, we will also need a Wi-Fi router that supports 802.11ax, which will soon become the standard technology in all models, except for the economic ones (although with the passage of time, these too).

In reality, this means that it will be months or years before the benefits of this new technology are widely available and can be enjoyed by most of us. However, when we do, the Internet will be noticeably faster (depending on the limits of our home’s Internet connection, of course), and it will be easier to run more devices more securely.

As you can already read in our earlier article about wifi 6 , wifi 6 is the next step in wifi. In this article you will find a number of WiFi 6 routers that will upgrade your internet experience to the new standard. So do you want to buy a WiFi 6 router ? Then view all these routers to be completely up-to-date again.

Netgear has a whole line of WiFi 6 supporting Nighthawk routers , but the AX8 is the perfect choice for people who want the best of the best but don’t necessarily need an office router. This model promises speeds of up to 6Gbps – yes, wifi 6 is really such a big improvement – and is made for large homes with many devices connected to wireless internet.

Inside the Netgear router is a 1.8 GHz processor that manages up to 8 OFDMA connections and 16 Wi-Fi clients simultaneously, while also ensuring that there are no dead zones (areas in your house without Wi-Fi).

Asus has a number of different wifi 6 routers, and frankly they are all impressive. This specific Asus Router has a lot in common with the Nighthawk AX8 , this model can also offer maximum speeds of 6 GBps and has 8 LAN ports. This dual-band router (a router with a 2.4 GHz and 5 GHz frequency) also works with AiMesh , the Asus wifi mesh system that can connect different routers together for better and stronger coverage when needed.

This router supports OFDMA and MU-MIMO, and ensures that direct connections are more stable and data streaming works better. Gamers on the other hand will probably appreciate the ‘Adaptive QoS’ (Customized Quality of Service). The Adaptive QoS prioritizes games and ensures that the speed does not suddenly drop at the worst moment. Just like all other modern Asus routers, the network of this router will also be protected with Air Protection Pro , a security filter that keeps your data safe.

Now that Netgear and Asus both offer high-end WiFi 6 ax models, you know that TP-Link cannot stay behind either. This TP-Link router also supports maximum speeds of 6Gbps, has 9 Gigabit LAN ports, and supports OFDMa and MU-MIMO. This may seem identical to the two previous routers, but TP-Link has something unique to offer.

The ‘band steering’ (the automatic control to the optimal frequency band) and ‘airtime fairness’ (The proportional distribution of internet used by different devices) software in the router ensure that the frequency bands and the network are not overloaded. This router also comes with a USB-C 3.0 port, which can be useful for sending files or charging your mobile phone, for example. This router even supports Amazon Alexa ’s voice commands.

Another Asus Router, only this one is specifically focused on the gaming segment. The Asus Rapture is a wifi 6 router designed for gamers who cannot get a wired connection but still want the highest quality wireless internet. This router will prioritize game systems and all data that can be identified as game data.

Also for gamers who want a wired connection this router is just good, because this router has a LAN port indicated for game systems. AiMesh , Asus’ mesh system, will make it possible to link with different Asus devices, while AirProtection Pro protects your network. There are also various options to adjust the priorities of your network and to easily forward port so that you can have an open NAT type within a few seconds.

D-Link is working hard to bring one of the most advanced WiFi 6 routers on the market. This D-Link router , the DIR-X6060, has many different features. This dual-band router offers speeds of up to 6Gbps, and has the option of ‘turbocharging’ speeds with the latest QAM technology. This router also supports OFDMA and MU-MIMO. You can set the times between which you want your router to be in sleep mode, so that you use less power. This router supports Alexa and Google Assistant.

Yes, the DIR-X6060 is full of various features and technology but there is a snag, the release date of this router is still unknown.

Don’t let the tasteless design of this router fool you, because the Ruckus R730 is a true beast. This compact router is specially made for companies and uses Spatial Multiplexing, a transmission technology that is part of MIMO. The router has, like all previous models, compatibility with OFDMA and MU-MIMO, and can handle more than 1000 different connections.

This router also has the possibility to be connected to a mesh network in order to create one large network by connecting different routers with each other.