What Gen Z wants From The Workplace 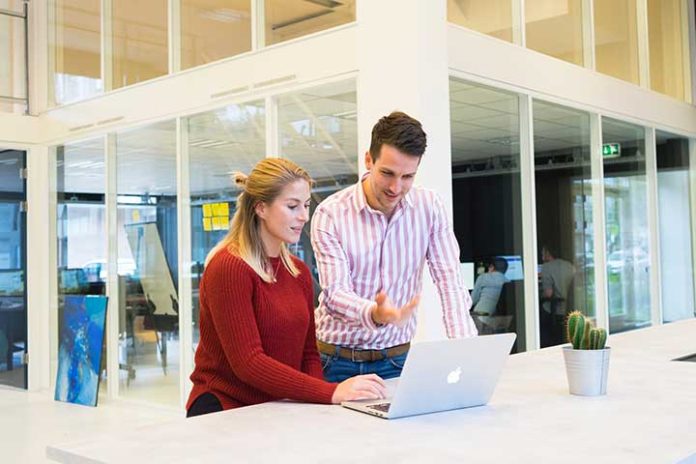 The world of work is constantly changing. Corona has finally flipped the switch to hybrid, the shortage of skilled workers is burdening many industries and forcing them to make changes. Gen Z looks to a future full of career opportunities. This is also underpinned by the results of a Kantar study commissioned by Zenjob with participants from Germany, Great Britain and the Netherlands.

17 percent of those surveyed rate the future of the entire planet as uncertain. On the other hand, 38 percent feel comfortable with the thought of their own future in the world of work.

Gen Z already seems to know what is important to them: a good salary is top priority for the young generation when choosing their employer. This is followed by honest and open communication and good career opportunities. Salary is even more important for women than for men (73 percent vs. 67 percent). This also applies to honest and open communication.

Overall, the results of the study paint a uniform picture across the three countries represented. However, there are differences when it comes to work-life balance: The topic is important to 65 percent of the participants from Great Britain. In Germany, the value here is 54 percent. In the neighboring country, the Netherlands, the topic is only important for 47 percent of the participants.

Gen Z is against work-life blending

The results of the survey also show that Gen Z does not want to mix work and leisure. This is the opinion of 68 percent of those surveyed. A similar number of Gen Z representatives would like to organize their working hours freely (67 percent). However, the generation seems to disagree about how the working hours are distributed over the day. 50 percent each are for and against fixed working hours.