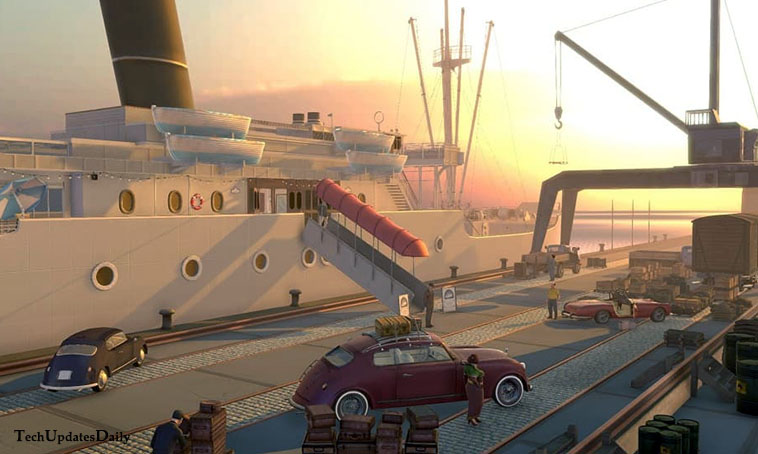 Reaching them is easy since you do not have to install anything to play with them, just having the browser open, your productivity hours will end, because not even your willpower will force you to close the game.

The below mentioned 10 Click Video Games games are the one which are highly addictive:

The game has been created by a ‘hackathon’ lasting 48 hours, organized by CERN and will take you to its Large Hadron Collider at a click. The more click, the more data, projects and reputation you have, as well as financing and the possibility of hiring.

It consists of getting cookies and depending on the clicks you make, the grandmother’s army that will help you will be bigger. You will not eat them, but you will not stop thinking about them.

The game will take you a good while attached to the computer, although it has an end, which is to get enough pixels to see the screen of your Commorode in full.

For fans of ‘Breaking Bad’, then click on the laboratory will be used to cook methamphetamine and those you make on the dollar will be to sell the drug you have cooked.

Similar to the previous one, since it is based on the manufacture of illegal substances. It is less visual than ‘Dr. Meth ‘, although more complete. The game also has its app version.

It is the most similar model to a video game. The game is based on helping the protagonist to walk and kill the enemies that come out for him.

Each click you make on poop will allow you to get more poop and with this, you will get collaborators like babies, toilets or inhabitants. It is highly addictive.

There are no graphics in this game, only lines of text on a white screen. The game begins in a dark room where a stranger appears, the Internet user must find out what is happening and the mouse will help unveil the mystery behind the addictive game.

The game is based on mouse clicks, but as you add more money you will go from having a lemonade street stall to an oil company.