The Smart Car Hacked: This Might Be The Major Problem In The Modern World 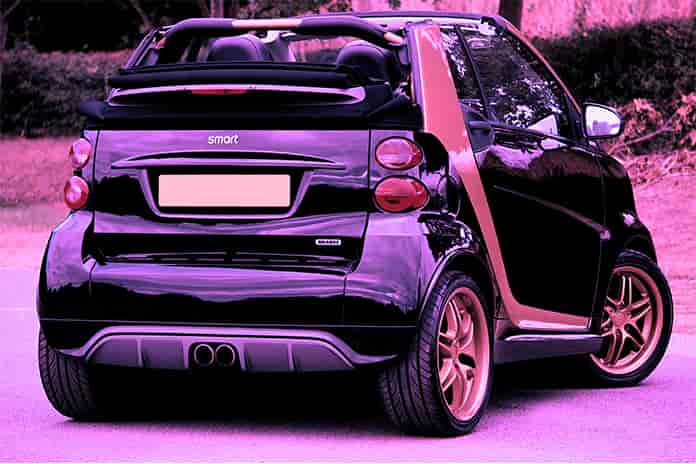 The Smart Car has arrived on the market and seems to be looking for its niche, which may represent a new advance of the Internet of Things. Many people expect it, since the security measures it offers are many, for example: preventing the driver from driving his car when he has drunk; adapt the speed to road conditions, depending on traffic; discover alternative routes to get to a destination, without having to touch any button.

But two ICT experts have managed to show that the smart car is not as safe as it seems: anyone could enter its operating system and modify its functions. Is it so dangerous?

As in many of the new products of new technologies, the problem of smart cars, surely, will be in your on-board computer, that is, in what makes it “intelligent”. Only Tesla is putting the appropriate measures to prevent a hacker from entering these systems (you could only take control of one of those cars by entering Tesla systems).

while this company has managed to eliminate the barrier that differentiated leisure from car controls (with total protection); the others are trying to emulate it and are connecting all the parts, making it easier for hackers to get into the whole system, not just the air conditioning or the radio programming.

What perhaps would be more advisable, for the moment, is to avoid smart cars with all functions controlled by computer. Cars that have wire steering and braking are easier to hack than those with drive-by-wire systems. Also, the start button could become a problem, since, if the car is controlled from outside, it is preferable to be able to stop it manually. Being a developing technology, we still do not know exactly the capabilities or the controversies that they could bring.

These and many more are considerations that should be taken into account. Undoubtedly, it is up in the air if possible incursions by hackers into the environments of smart cards will be made soon and it is still unknown how much security these vehicles have.