Protecting Your Server Against DDoS Attacks: Best Practices To Follow 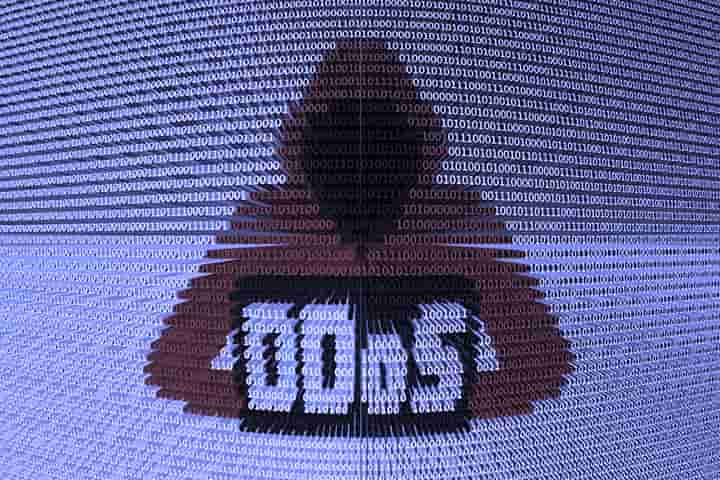 Distributed denial of service (DDoS) attacks are alarmingly common in today’s digital world. These attacks often last several hours and may lead to significant losses in revenue. It’s possible to prevent them from reaching dedicated servers, but doing so requires a comprehensive array of tools and strategies.

Choosing the right security protocol can be difficult, especially given the advanced capabilities of today’s attackers. It’s crucial to remain on the cutting-edge, as an out-of-date approach could increase vulnerability.

As you develop your server security strategy, keep the following options in mind for preventing and responding to DDoS attacks.

It’s never wise to keep all or even a majority of files on a single server. No matter how well that server is protected, this approach leaves critical data vulnerable. Should a DDoS attack occur, server limitations could significantly increase the scope of the damage.

With load balancing, however, this issue can be resolved by automatically distributing traffic across several servers. Under this approach, requests are spread evenly, rather than exclusively handled by a specific server. Load balancing allows servers to redirect traffic when necessary to increase uptime.

Sometimes referred to as a content delivery network (CDN), this technique harnesses the power of geographic distribution to improve overarching security. Should one of the servers on the network go down, others can still function.

While CDNs resemble load balancers in some respects, they introduce a geographic element to make data distribution more effective. Both tools can play an important role in DDoS prevention and mitigation.

A key tool for reducing the risk of DDoS attacks, a web application firewall (WAF) inspects traffic and filters out anything that threatens to compromise vulnerable data. This solution goes beyond typical firewalls, which are only equipped to act as safety gates positioned between servers.

With a WAF, the firewall provides application security between the web client and server. While WAFs can’t stop DDoS attacks on their own, they offer a valuable degree of protection that, when coupled with other preventative strategies and mitigation efforts, can deliver comprehensive security.

With infrastructure layer attacks, capacity often plays a chief role in determining the extent of the damage. High capacity makes it possible to absorb some of the attack traffic while implementing an effective response. Capacity alone should not be relied upon as a DDoS prevention strategy, but it certainly can help.

Solutions like load balancing and WAF can dramatically reduce the potential for suffering a DDoS attack. Still, it’s essential to plan as if malicious parties could strike at any moment. In the worst-case scenario, a detailed strategy will ensure a swift response, thereby making it possible to pinpoint the problem and limit the damage.

As you select a dedicated server and seek DDoS protection, take the time to create and implement a detailed incident response plan. First and foremost, this plan should identify who will be in charge of responding to a potential DDoS attack. Divide roles and responsibilities to maximize efficiency.

A layered approach can make all the difference as you look to avoid the perils of a DDoS attack. By taking this threat seriously, you can sidestep the most devastating incidents.