How To Migrate From Angular1 To Angular2 In Simple Steps 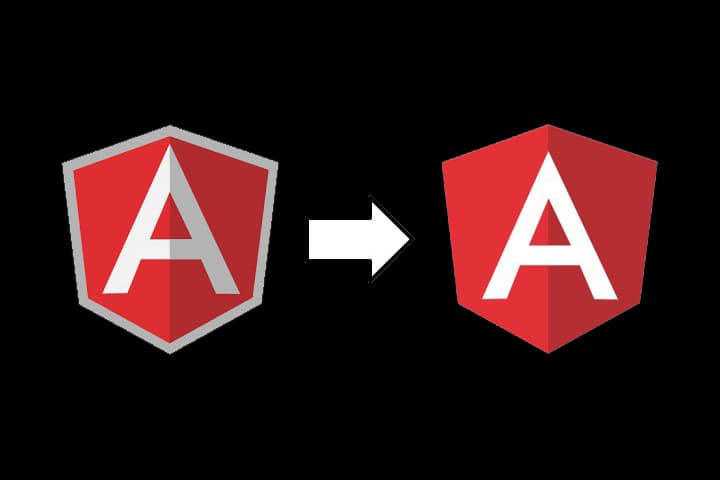 Hello, my dear readership! I hope that in these hard and unusual times everything is good with you and your closed ones. Today I would like to discuss with you a useful article about how to migrate from Angular1 to Angular2 in Simple Steps. Here we will take a close look at the most popular and regularly used frameworks that will probably be helpful for you to learn. If you are a newbie, it will be effective.

Let’s examine this in a little more detail.

Let’s start with the definition of what AngularJS is. AngularJS is a basic framework that is used for creating progressive web apps. I wanna tell you that it simply converts static HTML to changing HTML working JavaScript. And it is most useful for improving single-page applications. It’s not a secret that there are various other JavaScript frameworks that also provide us with creating different progressive web apps. At this point, I would like to tell you that Angular has several advantages over other frameworks which makes it the first option for front-end developers.

Advantages Of Angular Over Other Frameworks

I will try to demonstrate the most widely spread advantages which might be helpful for you. Let’s take a short overview of the advantages of this framework:

And now let’s discuss Angular 2 that has new various features and which make it better than Angular 1:

I hope it will make your choice simpler. You have read a lot of advantages that Angular 2+ has over Angular 1.

Steps For Migrating From Angular 1 To Angular 2

To put it simply. The process of migration from Angular 1 to Angular 2 can be provided by the performance of different methods and ways. It must be remembered that there are two main ways to do this:

In this way you are not doing real migration, in other words, ngForward lets you write Angular 1 code that seems very similar to Angular 2. In my opinion, it is like a cream of the crop in this way. The first thing that needs to be said is that this will give you benefits of Angular 2 and it will help you to stay in touch with newer versions and updates with a hold on the previous version. So let’s start:

If you want to work with both frameworks Angular 1 and Angular 2 side-by-side and make elements interoperable, you can start with the Angular projects. For example, begin with a module ngUpgrade. As for the preparation, it is pretty much identical, as you have for the ngForward method. Upgrading with ngUpgrade is quite smooth as you can combine and coordinate AngularJS and Angular components in the same application and have them interoperate seamlessly. The ngUpgrade is not a one-step process, and both frameworks can co-exist during the development period.

In the DOM of a hybrid ngUpgrade application there are elements and directives from both AngularJS and Angular. It goes without saying that these components communicate with each other by using the input and output bindings of their particular frameworks. So at this point, you have a hybrid application that goes back and forth among these two frameworks.

So, in this point I have described shortly only the most usual and general ways. And when you will read any one of them that will make your work easy.

I would like to sum up the chief points of what has just been said. I hope that this topic “How to Migrate from Angular1 to Angular2 in Simple Steps” gave you some useful information. In this article, I discussed with you what Angular is and as a result, there are advantages of Angular2 over another framework. But the most important point was about steps to migrating from Angular 1 to Angular 2. I also recommend you to remember again these ways:

I tried to demonstrate the most important points, which can be very useful for you. Thank you for reading and have a nice day/evening!

Share
Facebook
Twitter
Pinterest
WhatsApp
Previous articleHow To Translate A Web Page In Google Chrome On Desktop or Mobile
Next articleDo You Browse Memes At Odd Hours? Here’s How You Can Spread Positivity Through Memes And Videos