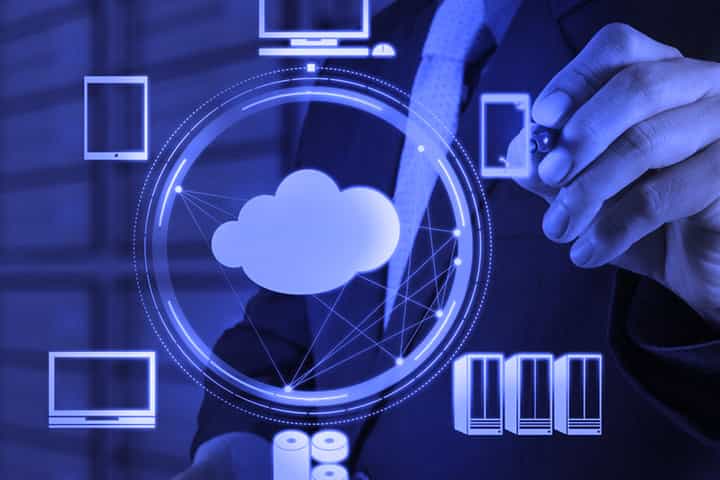 A small entertainment out of Microsoft’s Machine Learning (ML) laboratory labs have taken the networks by storm because of its virality. It’s called How-Old.net and it basically consists of a web page in which the user uploads a photo with people and “the machine” guesses their age.

The experiment was born as a quick example for the Microsoft developer conference, without much pretense. Basically it uses a visual face detection system on the Azure cloud platform to predict the age of the people who appear in the image. The system does not save the photos; simply perform the calculation and display the result with icons (male or female) and the apparent age, calculated in years.

This type of system usually receives a «previous training» in which they are made to calculate the known image data and adjust the responses to the values ​​that are known to be correct, until they find a model that approximates the calculations in the best possible way – in fact, during actual use, you can continue to adjust your predictions based on what you are “learning.”

How-Old appears to be especially efficient at calculating age – although sometimes more than efficient it is just fun – although for extreme cases of babies or very old people the numbers may be less accurate. The same thing happens to gender. For the face it is based on a lot of information and some magic tricks, coming from the so-called Oxford Project from Microsoft. The best results are achieved, naturally, when using photos with a certain contrast between the faces and the background, taken frontally, without glasses, etc.

The way detection works, it uses up to 27 key points (landmarks) on faces to perform calculations with the distances that separate them: the pupils, eyebrows, the tip of the nose, lips, etc. The software first separates the different faces and performs the calculations for each of them with respect to gender and age; This type of software is the same one used to locate “similar faces” or even authorize people with their faces as if it were a “password”.

Another interesting part of the demo, which is not seen publicly but is also there, is the way in which the creators of applications of this type can relatively easily and quickly mount a dashboard or control panel in which to see the results in time. real, with information on the origin of visits to the web, how many photos are being uploaded, the type that takes to process, and so on. In addition to that, the fact that everything runs on the cloud and is scalable makes it work “smoothly” and without jams, no matter how many people are uploading photos to have fun calculating their apparent age, that of friends or that of the famous.