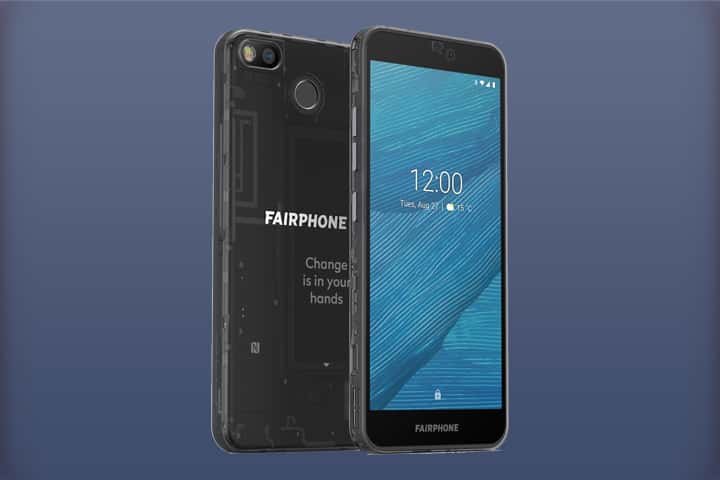 After two technically inconclusive first tests, the Dutch company Fairphone recently released a more convincing version of its durable smartphone, designed to evolve over time. Here are three good reasons to be interested in.

Smartphone dealers release many models every year, always more beautiful, more efficient, more enduring, more. Fairphone, a Dutch company, has chosen to go against the grain by offering a single modular smartphone, which can repair and evolve oneself. The positioning of Fairphone has already won over many users in search of a responsible, ethical, repairable and upgradeable smartphone.

We know only too well that the production of electronic devices has a significant impact on the environment and on humans. Fairphone proved, a few years ago, that another, the more virtuous path was possible. Its smartphones are largely designed with materials (gold, cobalt, copper, etc.) from fair trade sectors located outside conflict zones.

The company also ensures the working conditions of the employees who manufacture and assemble its terminals. On the other hand, by designing smartphones that are so repairable, “upgradable”, the company considerably increases its longevity. Enough to reduce the production of electronic waste.

Designed to last, the Fairphone 3 is proof that you don’t have to change your phone to take advantage of technological developments. Tomorrow, it will easily accommodate new, more efficient components.

Thanks to its modular design, the Fairphone 3 can easily be repaired at home. Comes with a small screwdriver, it can be completely disassembled in about twenty minutes. Broken screen? Battery tired? All you have to do is order the component to be replaced on the manufacturer’s website (90 euros for a screen, 30 euros for the battery) before changing the part yourself. So no repair costs. It’s simple, fast, economical and good for the planet.

A (Finally) Correct Level Of Performance

While the performance delivered by the Fairphone 1 and 2 was limited, the Fairphone 3 is finally doing better. From an aesthetic point of view, this smartphone does not really follow the current trend. Not ultra-thin (almost 1 cm thick), it does not include an “edge to edge” screen either. It even has a transparent shell that lets you see its guts.

Whether you like it or don’t like its look, you can’t take one thing away from it: it is very well finished. Pleasant to use on a daily basis, the Fairphone 3 is responsive, whatever the activity in progress. It also offers good autonomy for a day with fairly sustained use.

Finally, even if it does not equal the best photophones of the year, its new photo module finally delivers correct images, with a good level of detail in broad daylight.