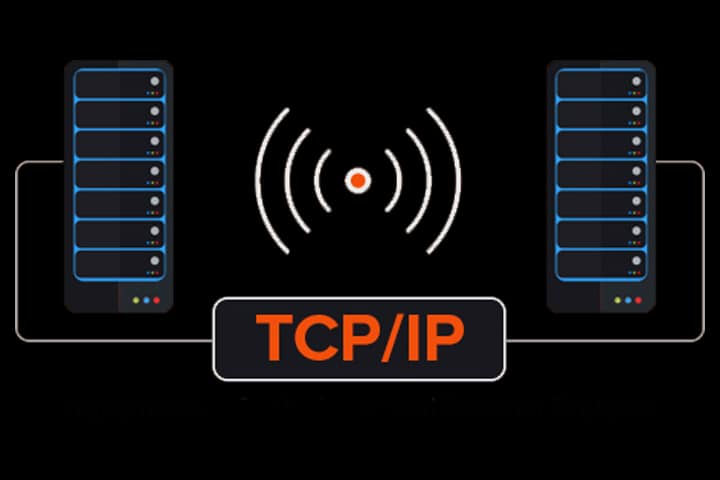 It called protocol to the set of rules and regulations that serve to guide a process or action . In the field of computing , the term refers to the guidelines used to establish a communication process between different systems.

The idea of TCP / IP protocol , in this framework, is linked to the family of protocols that form the basis of the Internet’s structure, making it possible to transmit data between multiple computers. These are network protocols: criteria and standards that determine how the components of an interconnection system have to communicate with each other.

The TCP / IP protocol was born in the early 1970s when the Department of Defense of the United States applied it in a computer network called ARPANET . In 1982, US authorities declared it the standard of communications between the nation’s military networks.

It is important to note that according to the open systems interconnection model (called the OSI model ), there are different levels or layers in network protocols, from the physical layer to the application layer. While IP works at the network level (determining the route and address), TCP does it at the transport level. In short, it can be said that TCP is the intermediate level between IP and the application layer ( FTP , HTTP, etc.)