3 Gadgets That We Never Got To Use 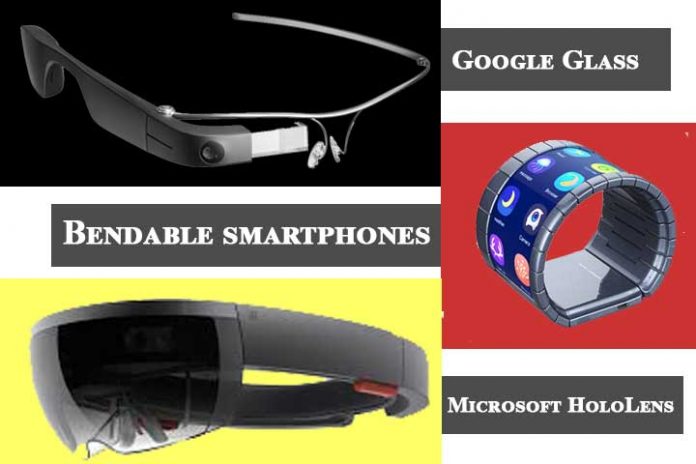 The evolution of technology – much like the evolution of living beings – has many offshoots that lead pretty much nowhere. The two processes are ruled by the same basic principle: the survival of the fittest. Just like evolution has produced many species that have proven to be blind alleys, technology has also given birth to many products that were simply too much – or too little – to be successful. These are the gadgets that we were probably excited about but never got to use.

At the CES 2016, Chinese tech company Lenovo presented a different smartphone that got many tech enthusiasts very excited: a smartphone that could bend. Called the Cplus, the phone had a flexible screen and a special body that could curve – a major achievement, considering how many of the components of a smartphone are supposed to be rigid.

The Cplus made some waves at the CES 2016… and then it silently disappeared. Those of us who have hoped that, in a few years, we’d wear our phones wrapped around our wrists, playing free online casino games or watching videos on its massive flexible screen is still waiting for the handset to resurface… but to no avail. We’ll have to make do with smartwatches, devices that are less capable and have a much smaller screen.

Google’s smart glasses have stirred up the still waters of technology in the first half of the 2010s – and rightly so because they represented the next step in the evolution of our digital lives. They put a digital layer between our eyes and the outside world, delivering information, communication, and entertainment right in our field of view.

But the initial excitement was short-lived, and it was soon overtaken by concerns about the privacy implications of a person constantly wearing a computer with an always-on camera on their head. The backlash that followed was huge, with a veritable anti-Google movement that caused the device to be “toned down”. Ultimately, it was released – but it never became the success it was expected to be, and it slowly disappeared.

Finally, let us mention HoloLens, Microsoft’s take on mixed reality. When it was presented in the early 2010s, it sparked a wave of enthusiasm among tech-loving people, which, considering its capabilities, was not a surprise: it was the first wearable computer capable of projecting an interactive 3D world on the real one.

The applications that came with the HoloLens were simply amazing, ranging from HoloStudio, a 3D modelling app with 3D printing capabilities to a special version of Minecraft where players could build and craft with complete and total immersion.

Microsoft’s AR headset never took off. The reason was partly the high price – the device’s introductory price would’ve been around $3,000, with a $5,000 price tag applied to the “full” version complete with the complete software suite. But the product also received its share of backlash after Microsoft sold 100,000 units of the device to the US Military for combat training purposes.