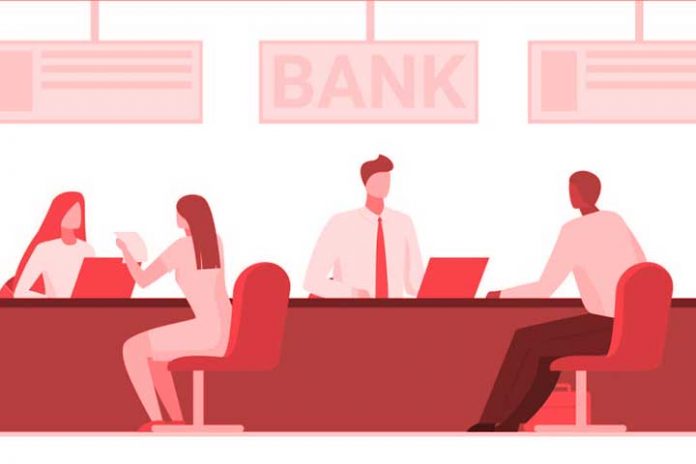 As technology continues to grow rapidly around the world, more and more industries are being pushed into the digital space. Nearly every service necessary to the average person is available in multiple forms through the internet, from buying food and clothes to smart devices and media subscriptions, and it seems that financial services are one of the last industries to make the digital leap.

This isn’t to say that banks have not entered the virtual space, but there is still little that any one bank has yet to offer over the others in their platforms. However, the biggest digital banking transformation has only just begun with the development of open banking.

This development comes in parallel to the rise of FinTech companies that hope to utilize virtual platforms to enhance and to streamline the average consumer’s experience with financial services. The problem is that they lack data and proper APIs that banks alone can offer, but this comes as a greater concern about permitting such access for outsiders to end-user information.

While it could spell a breakthrough for banks that decide to pursue open banking, there are a few critical points to consider for this to work with minimal issues.

Open Banking Is About the End-user

Traditionally, banks required intermediaries between customers and marketplaces when engaging in financial activity. This often involved loans and staggered payments for larger investments such as cars and residences. This process was longer and more tedious, and while necessary at the time, the bureaucracy posed a great inconvenience on both the customers and the markets.

While the process of transitioning into open banking largely involves third parties, it must translate into better financial accommodations for the end-user. Opening the bank should aim to further streamline interactions between digital marketplaces and consumers through more convenient banking services.

The data that banks may be providing to third parties and partners isn’t meant to improve their operations at the cost of the end-user, but instead, the accessibility of banking to the end-users should result in more efficient processes for better customer experiences, especially in larger financial matters such as loans on houses and vehicles.

The ethical dilemma of data privacy is no less diminished by the prospect of open banking, especially given the involvement of people’s financial information. Banks must understand their end-users would not normally opt into handing over their information so easily, and it’s out of the question to do so without their permission.

What can be done, however, is for banks to minimize concerns and to build as much trust with end-users by being selective and stringent about the accessibility of data to partners and developers. Unlike typical technology companies, opening the bank does not mean selling users to the highest bidding parties.

The bank must request the consent of its end-users before opening. This means being transparent about what data will be shared and relaying this in a way that is clear and easily digestible to average people. For their part, end-users should likewise have a say in what information they are willing to share, rather than giving the impression that their personal information can be shared simply at the discretion of the bank.

In addition, this request for consent should be recurring over periods of time, keeping clients updated and in the loop regularly about what the bank is doing with their particulars. This implies the option for end-users to revoke their consent at any time as well, should they ever change their minds moving forward.

Finally, the bank should be critical of partners, developers, and any third parties who hope to use the data provided. It should set strict limits on their access to said data on the basis of trust and their intentions.

Although a lot of the activity surrounding open banking has to do with markets and customers, it’s important to remember that developers are doing most of the work behind the scenes, primarily by making sure that their services actually function on these digital platforms.

A significant part of opening banks has to do with releasing open APIs that FinTech developers can use to integrate banking resources into third-party applications. These developers figure out new ways to innovate digital banking through new financial services and software solutions to the needs of end-users.

Given their purpose in this whole process, the bank can greatly assist developers through proper API documentation. This doesn’t mean a simple text document with jarring explanations of every detail. It should instead be an organized and possibly interactive showcase of features and functions of the API. It should also be an intuitive experience for developers to learn what they can do with the APIs so that they can create and innovate finance software more easily. This will establish a good rapport with developers, knowing that certain banks are more considerate and accommodating to work with.

Open banking is indeed a very ambitious and widereaching pursuit in some regards, but what’s really key for banks to keep in mind are transparency and collaboration. They should always consider what they’re doing for their end-users while making sure not to compromise their most data . At the same time, banks must be discerning and careful with whom and how they collaborate, ideally with the intention of innovating user services and experiences.